The free to play cross-platform game Genshin Impact made the crowd amazed at its fluent gameplay and visual beauty. Accompanied by a fantasy- action storyline, the game keeps its characters close to heart and serves them via the story. Though the game offers an open world to explore, the real charm is put forward by the anime style flawless characterization by miHoYo games.

Genshin Impact Characters are the list of playable characters in the game. Every character has different strengths and can be useful in some other scenarios. Currently, there are three major types of characters, namely, DPS, Support, Healer. You should always fill your team with the proper balance of these to win every battle.

Currently, there 32 Genshin Impact Characters in the game so far. This number will increase as the game progresses.

To know the figures dearly, let’s have a peek into the basic plot of the game, which starts when two twins arrive at the Teyvat village and face a God who curses upon then and captures one of them (according to the players’ choice) and leaves the other at the cost of all his/her power. Hence begins the seek for power and the other half of them.

It takes the character (referred to as the Traveler) to discover and rise to the mysterious God they encountered them. Now the player is allowed to interchange among characters other than the primary traveler, making the game more interactive. But the character unlocks in steps while the Traveler slowly proceeds in the story. While some names are easy to get, some are cumbersome to come across. Thus, according to the magical powers and ease to face, these are collectively classified into tiers.

The lone Genshin Impact Character taking up space in this tier is Amber, who is the player gets in the very beginning, just after that of the tutorial. Even though the character’s construction is rigid and flawless, it takes time to launch attacks and get fight ready. The player is introduced to this character as part of the storyline and doesn’t really play a bigger gameplay role.

The character lonely taking up space in this tier is Amber, who the player gets initially, just after the tutorial.
Pros:
Sharpshooter: Performs attacks with a bow.
Explosive Puppet: A bunny that annoys the enemy continuously.
Showers fire.
Cons: The primary character belongs with the least usefulness in more significant matches.

These Genshin Impact Characters are as useful as an extra guy if in a fight. Indeed more than Amber but not really up to the standards. Character include:

Pros:
Attacks vary from Water, Air, Blade, and Fire.
Ramped up Elemental Skills with an Elemental Burst. it has
lesser Skill regeneration time than the necessary characters and
More stamina, as well as a longer retention time.
Cons: Simply forgettable characters as the player proceeds to boss fights and higher-level missions. Ideal for side missions only.

The Genshin impact starts at these tiers and tremendously ramps up to variable impressive powers and weapons. It varies from that of transportation to instant healing and many more. And this tier includes the Genshin Impact Character the player starts with. The characters include:

There is always a flaw here and there, which might sometimes cause mere annoyance while during an attack. And under upgraded characters might be slow to draw their weapons.

From powerful attacks to quick healing. These are the Genshin Impact Characters that are the best playable in the game. Once obtained, they must be upgraded to utilize the perks of their powers and skills fully. With better retention of stamina and quick weaponizing capabilities, you’ll never grow tired of playing with them. But the only issue is they rare to get. The characters include.

Get Genshin Impact and Claim Rewards

Genshin Impact is well reputed for its gameplay and its beautiful game design and smooth gameplay even in lower spec computers. And the characters are accompanied by some of the NPCs (Non-Playable Characters) as well. This game makes sure that you end up with a smile at the end of each session played.

Genshin Impact is looking forward to multiplayer settings in many countries, which might unlock many more characters. So please do not wait and put the free game to install and enjoy its beautiful gameplay.

Now the creators are looking forward to delivering multiplayer privileges in many countries, which might unlock many more Genshin Impact Characters. Moreover, early registration offers attractive and rare rewards, which can be claimed in the main menu. So, get to the install button as soon as possible, make sure you have a space of around 20 GB free, and get Genshin Impact for free, whatever platform you might be in. 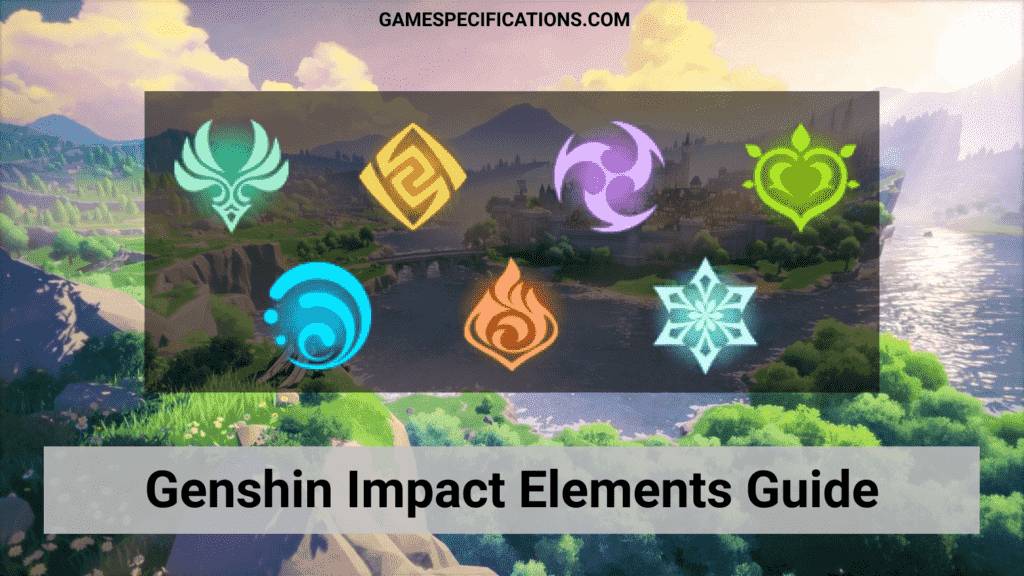