However, before we dive in to answer the question, let’s talk about what a Ping is.

Packet Inter-Network Groper or commonly referred to as PING is an internet program that allows its users to check and verify whether the specific IP Address exists or not and then accept the requests made by the IP Address in computer network administration.

Ping can also be used to make sure that the host computer the system is trying to connect with is operating.

What Is The Best Ping?

It is almost impossible to talk about how to check ping FFXIV without talking about why it is important to know the ping. The easy answer is that one checks the ping to make sure their internet connection is stable and would provide a smoother gaming experience.

Well, how does ping affect gaming? And what is a good Ping?

Ping is the time it takes for one’s system to communicate with the game servers so ping affects the responsiveness of the game.

Then, what is a good ping?

Any Ping value above 150ms+ is bad and would not give a smooth experience to the player and would make the game more frustrating and harder to play.

How to Check Ping FFXIV

While playing the hit game Final Fantasy IV one might be curious as to how to check the ping of the game by themselves.

If a player sees an online game acting glitchy or different there is a high chance it could be the issue of the ping. If things don’t feel like working properly it would be recommended to check the ping.

Frustratingly unlike Normal games, Final Fantasy XIV does not show the Ping while playing the game which results in the player not being able to see the ping in real time.

If the player moves his or her mouse to the network symbol on the window’s top right corner then the player will be able to see the Received and Sent packets, however, that’s not as informative.

However, one need not worry as there are various ways to “How to Check Ping FFXIV“ such as – Command Prompt, Ping Script, Resource Monitor Ping Test

How to Check Ping FFXIV with Task Manager

How To Check Ping FFXIV With Command CMD

How To Check Ping FFXIV With Command Resmon

This is the same way as the one with Task Manager, only here, you open up the Resource Monitor directly.

This could be the reason why the game is ranked Number 1 in the Top 20 MMOs of All Time with an active player base of 2.97 Million.

How do I check my ping server?

In order to check the Ping on Windows 10 first open the search bar and then type down the CMD command after which one needs to type down the IP address after leaving a space. After doing the above steps one can press enter and will be able to see the ping test results.

What ping is good Ffxiv?

It is always better to have a lower number as one’s ping. Between 00-50ms is considered to be the best ping range and 51 to 100 ms is decent. Above 100 would obviously result in a delay and anything above 150 is bad which would result in the game being difficult to play.

What is a good FPS for Ffxiv?

It is always best to set the screen rate to 1/1 since if the rate is set to none it could result in the game eating up a lot of the system’s resources without any noticeable difference in the game.

FFXIV is one of the most popular MMORPGs in the world which provides an incredible gaming experience for all the players, however, Ping could ruin that experience. A player having ping issues could end up having a not-so-good time playing the games so it is important to know what the ping is.

This article has suggested various methods a player could use and guide them on how to find Ping FFXIV. Hopefully, this article has been helpful and informative to the players of Final Fantasy, and would be able to check the pings themselves.

How To Remove Materia FFXIV 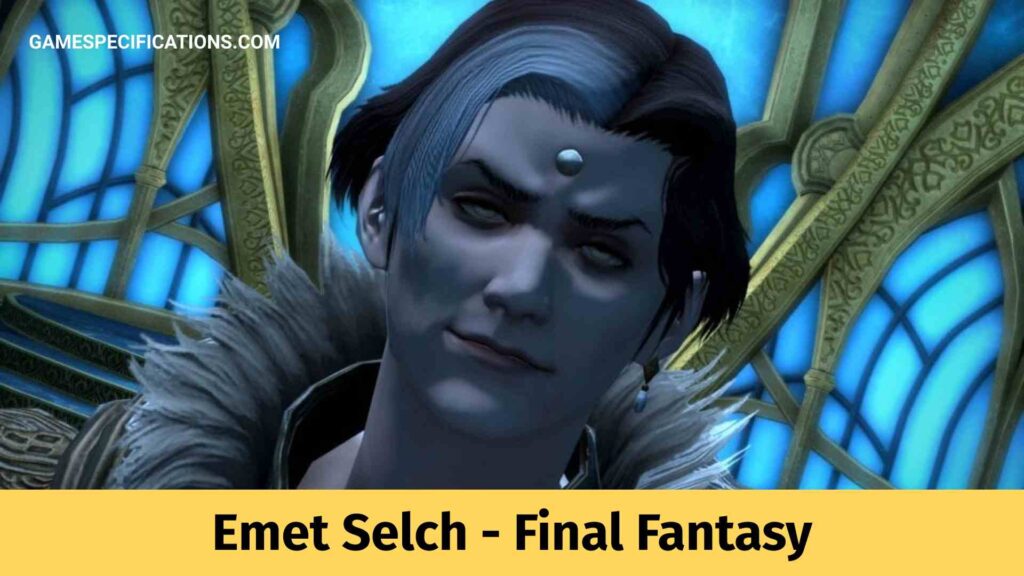