Yakuza 0 is a fantastic action-based game, and it is developed by a famous gaming company known as SEGA. Yakuza 0 is a prequel story inspired by the renowned series of Yakuza game series. The series is wholly filled with dramatic stories, fast-paced brawling, and a unique mini-game.

With mini-games tricky as Yakuza 0 Pocket Circuit Racing, you can enjoy the racing as well as other challenges that come with it. It is a mini-game that consists of building and kitting out of the RC cars, and your key role is to compete against other competitors and win the race.

Firstly, you must have a word with the lady who will be shouting about the Pock Circuit Racing taking place on the streets of the game. She will ask you one question take participation in the Pocket Circuit Race. Then you have to enter and move inside towards the Stadium of Yakuza 0 Pocket Circuit.

Inside the stadium, you will meet a person assigned to explain every detail about Pocket Circuit Racing. Have a word with this man once more to initialize the substory. He will give you Golem Tiger (The Car) along with its slick tires, power moto, Balanced Frame, Regular Gears, Regular Battery, and a Red Blaze decal to get started with the race. Follow the substory, and this will complete the substory, and finally, you will begin a friendship with the Pocket Circuit Fighter.

You have to participate in the Races to increase the friendship meter. It is not compulsory to win but remember, and you have to win. Complete 3 Races and a kid will come up towards the Fighter, ridiculing him and fend off the kids.

After completing six races, the PC fighter will run away. The kids will come and tell you that they need him back you have to go back and enquire about him at the Nikamichi street. You will be able to get him outside the SEGA HI-TECH LAND Nakamichi. He will be uncomfortable. It is your responsibility to comfort him in your favorite method. Then, head back towards the Yakuza 0 Pocket Circuit Stadium to raise the bar of friendship meter.

During one race, which will be away from filling up the friendship meter, you will notice him a bit sad. You have to complete this race and take him outside to have a word with him. In this section of the story, he will tell you that he requires financial help from his parents. And he has no idea whether to stay at the or to quit it. Two kids will come towards you and hear this conversation which embarrasses the Fighter and runs away. The kids will ask you to search for the Fighter at Public Park 3.

Here at this location, he tells you that he has taken a firm decision to move and help his parents, and at that moment, the kids will arrive and request the Fighter to stay. He finally agrees and will give you Devil Killer as a reward. Eventually, return towards the Yakuza 0 Pocket Circuit Stadium to reach the maximum level of friendship meter on the game display.

You will race against many other players in the Pocket Circuit along with the Pocket Circuit Cars on a race track in their following lane.  For winning the race, it is compulsory to be in the lead or be in the first position to reach the finishing line after completing eight or more laps declared in the game. While racing on the track, you have an option to provide the boos to your car.

As a result, it will amazingly increase the car’s speed for a few seconds, but it will give you higher possibilities to fly your vehicles off the track, and it will be for a limited amount of time. If your car is about to fly off the way, it will flip over or will begin to slow down. There will be a promptly available, and you should quickly tap the symbol with the help of your gaming controller or the system’s keyboard that matches the one displayed on the game screen in precisely the correct order to correct the car.

You can select the customization for your Yakuza 0 Pocket Circuit Cars and various parts such as gears and tires. Also, there is a possible feature available to customize your car by changing its body color, followed by the vehicle’s tires. If you wish, you can also select to do a test ride along in your car at any moment while playing the game.

Substory #50 – Searching for the Present

Majima – Guard Dog of the Circuit

Majima – Vicious Dog of the Circuit

Majima – Mad Dog of the Circuit 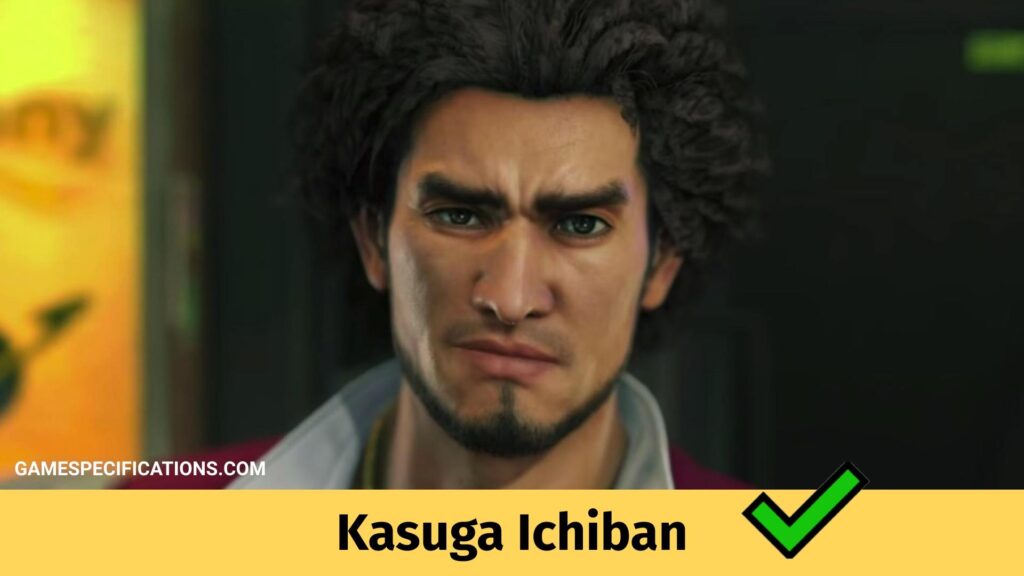