To discover the Smartest Fortnite player, we should understand the abilities and behavior. Features like resourcefulness, kindness, courage, and knowledge make up a character’s personality. In many situations, a character’s smartness can save them from hazard.

Note: These players are not comparable to each other. All of them have their own style of playing and so do the strategies. We love all these Fortnite players and compiled a list based on personal opinions.

Fortnite is a game complete with competition along with the values of smartness. Who else would have the title of being the smartest Fortnite player? The answer is Bugha.

Kyle Giersdorf, aka Bugha, is the Smartest Fortnite Player globally. Known for his online alias, Bugha earned approximately $3 million in tournament winnings. Most of Bugha’s winnings were from the 2019 Fortnite World Cup, where Giersdorf was the most powerful out of all. He absolutely dominated every competition and earned the title of most winningest player in Fortnite history.

Other Renowned Players Of Fortnite

Zayt, aka Williams Aubin, is the second-smartest Fortnite player. With his earnings soaring over $1 million, Aubin is well known for his performance in tournaments with his partner Saf. Zayt and Saf stood strong till the very last game. Zayt still plays Fortnite and is pretty consistent in his rankings.

David Wang or Aqua has earned around $2 million by slaying his competitors left and right in Fortnite tournaments. With one of the greatest comebacks in Fortnite history, Aqua makes sure he comes first in the world’s most competitive battleground – Europe and gets the title of Smartest Fortnite Player. Competing with Nyrox, Aqua made it till the end of the tournament. Ultimately they won the Duo World Cup Title.

Benjyfishy is the third European Pro and second British player on this list of Smartest Fortnite Player. Benjyfishy nailed Fortnite tournaments with Mr. Savage. Popularly known as the world’s most lovable duo, Benjy struck a chord with the crowd. He was a 16-year-old using his great gameplay to support his family. In the list of most talented game players, Benjy has now garnered thousands of dollars.

Tfue, the former king of competitive Fortnite, had won dozens of solo and duo tournaments during the summer of 2018. In 2019, Tfue became the most smartest Fortnite player and had the most earnings. With one of the largest fan bases known in Fortnite, Tfue still has 30k viewers on his streaming channel. He doesn’t play well at the tournaments, and we will have to wait for his further rankings in Fortnite.

The only player from North American (West) region, EpikWhale ranks 5th when considering his career earnings. EpikWhale finished off 3rd solo and 12th in duo during the World Cup. EpikWhale remains a partner with Rehx for FNCS duos. Here, they won the best duo in NA West. EpikWhale’s delivered worst finish in the tournament, but still he landed up in the list of Top 10 of Smartest Fortnite Player. He has earned approximately $1.5 million by playing in Fortnite tournaments.

Saf is a part of the best duo in Fortnite. Partnering with Zayt, both Saf and Zayt have finished as a top 5 duo in every major duo tournament since World Cup qualifiers at the beginning of 2019. Saf is a dangerous opponent in any game with perfect building and editing skills. One of the most smartest Fortnite player, Saf can create and kill anyone in the game. He has been a top competitor in the games since 2018 and has earned over $1 million.

Mongraal is the king of Fortnite in Europe. Among the faces of competitive Fortnite players in Europe, Mongraal became highly popular due to his Twitch stream during the end of 2018 and 2019. Regularly streaming his gameplay and improvements in Fortnite, Mongraal successfully gained himself a set of loyal fanbase. Mongraal started becoming famous when he was 14 and showed the whole world that age has nothing over talent. Mongraal has competed in almost all the major game tournaments and sustained success at its very peak.

Mr. Savage entered the Fortnite scene in the year 2018. This 15-year-old pro player from Norway partnered with Benjyfish and they became one of the most famous duos in the world of Fortnite. Still known as one of the strongest Fortnite players, Mr. Savage took home hundreds and thousands from tournaments.

Famously known as the OG competitive Fortnite player, Bizzle is also amongst the most consistent and successful pro players in North America. Proving his solo, trio, and squad tournaments skills, Bizzle quickly became a fan favorite. Bizzle is one of the best performers in NA East, and his success has set him apart from other players like Chap, Dubs, Stretch, and Nyrox.

In the Fortnite game, Bugha is said to be the finest player as he is a highly earned character of the game that has the winning tournament title of more than $3 million.

How much time I’ll get to spend on Fortnite?

The procedure to check the playing duration is to tab on epic games launcher. Then tab to the three-dot with Fortnite in-game-library. The pop-up on the screen tells you how much time you spend playing in the game.

What is the meaning of SB in Fortnite?

Quacktastic Fun comes in the game called Spring breakout on 30th March. It demonstrates the spring season for the Fortnite team. 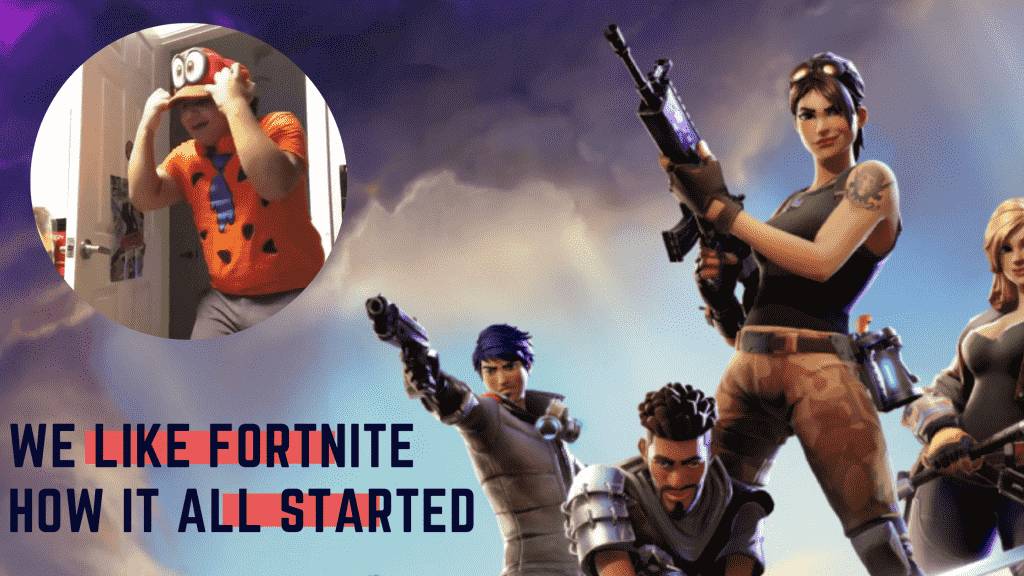 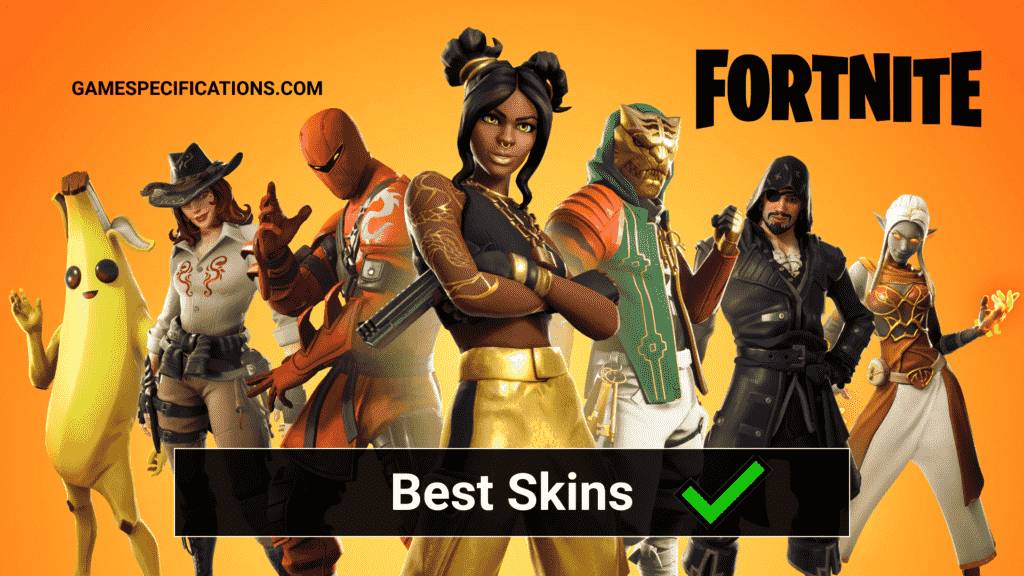 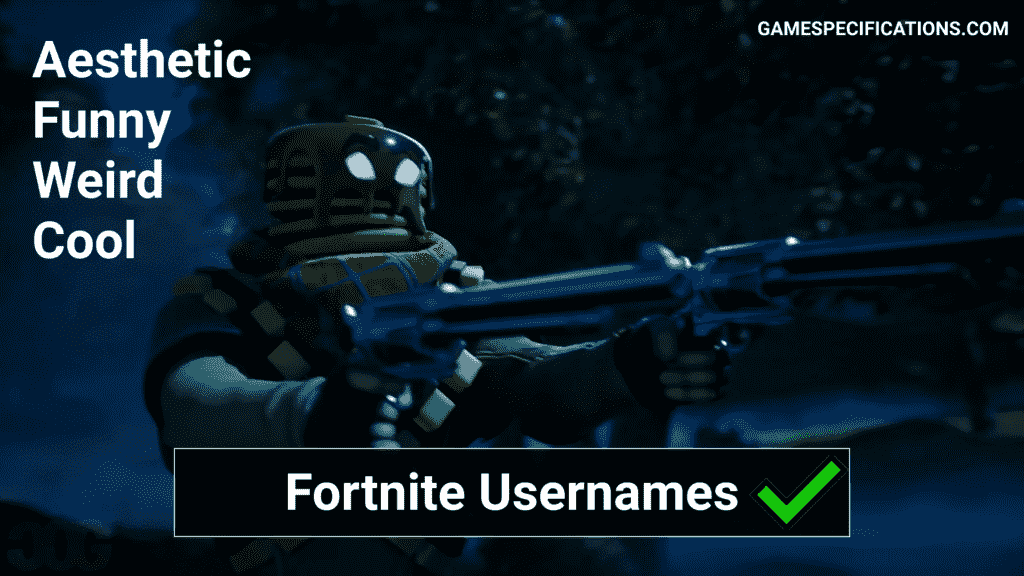