Is Sora dead is a question many of the fans of the game series Kingdom Hearts seem to be asking. A lot of fans started asking this question after the ending of Kingdom Hearts 3 which left the fans confused.

The ending has left many of the fans of the hit game franchise craving for the answer to the question Is Sora Dead? This article would attempt at answering the said question as well as to give the reason why many fans have asked it.

Sora is the protagonist of the majority of the games of the Kingdom Hearts series. The game is made by Disney and Square Enix. In the game, the character is a wielder of the Keyblade and is from the Destiny Islands. On the islands he and his friends, Riku and Kairi always dreamed about wandering out to discover what was there beyond their islands.

The primary partners of Sora are Donald and Goofy who has been with him throughout the journey to find King Mickey.

Has anyone ever truly died in the Kingdom Hearts games? Even the characters who were completely ripped apart by light such as Ansem, Seeker of Darkness who was present in the first Kingdom Hearts game have been brought back due to the introduction of Time Travel in the game.

However, we’re not able to say for a fact that death does not happen as we did witness the death of Xehanort earlier on.

In the game, towards the end, Sora goes on the last journey to save Kairi, who was punted off in the events that occurred during the Finale. Even though both Donald and Goofy had insisted on tagging along with Sora he refused. Sora said that he must do it without anyone else.

It’s poetic and ironic since the story of Sora began with losing Kairi and he has once again lost her. Fuelled by determination and resolve he voyages into the Realm of Darkness or someplace in an attempt to find Kairi.

In the last cutscene set in Destiny Islands which involves all the characters, we see Riku looking away from the group and sees Sora and Kairi in the distance holding hands and sitting on a branch on the popular Paopu Tree. Immediately one can notice a drop of a tear rolling on Kairi’s cheek and Sora begins to slowly disappear and fades away.

Kairi is seen to be back however, Sora is not there. This fading away signifies that from whichever place Sora saves Kairi from he was not able to come back. So it is believed that Sora had died. It is this incident that led to many people asking the question “Is Sora Dead?”

Or has he? While the game does not give a definite answer to the question Is Sora Dead?

The outcome was due to the decision he took to revive Kairi which resulted in him misusing the Power of Walking. There is not much information provided other than the comments made by Xehanort and the secret ending which was shown at the end of the game.

The secret ending called “Yozora” shows Soro waking up in a different place, a Shibuya, one similar to that of the one in The World Ends With You. This is shown by the replacement of the 109 building with the 104. This could mean two things. Sora had indeed died at the end of Kingdom Hearts 3 and it made to play the Reapers’ game just like Neku and the crew.

It could also mean that he was made to go there for a reason which has not yet been revealed.

If Sora is not dead it means that he is lost wherever he is stuck.

What Can Sora Do?

Since one of the most popular theories is that Sora is dead and is made to Play the Reapers’ Game, the only thing Sora is able to do now is to play the game in order to resurrect himself just like Neku and the Crew did.

FAQs Related to Is Sora Dead

Does Sora come back to life?

At the end of Kingdom Hearts 3, Sora is not seen to be with everyone else. He used the power of Walking and King Mickey as well as Riku are also capable of using the power of walking. They could use these powers to bring Sora back to life.

Will Sora return in Kingdom Hearts 4?

Is Sora dead in Kingdom Hearts 4?

The game revealed that the protagonist who is known for his iconic Spiky hair would in fact be returning as the main protagonist of Kingdom Hearts 4. The character is apparently alive but is set in a more realistic setting and has a pseudo-realistic yet anime appearance.

Why did Sora fade away from KH3?

At the beginning of ReMind, the character called Chirithy had told Sora that the excessive use of the Power of Awakening would result in him disappearing from existence. In the final battle, Sora does exactly this which results in him fading away at the end of Kingdom Hearts 3.

At the end of the hit game by Square Enix and Disney the main protagonist of the game card, Sora is seen to be disappearing out of existence. This confused a lot of the players which resulted in them asking the question “Is Sora Dead? ” Many theories arose from the fandom of Kingdom Hearts which suggested heavily that Sora is in fact dead.

The final cutscene shows the character in the Shibuya from the World Ends With You which led many players to believe he is being made to play the Reapers’ Game. While it is not confirmed whether or not the character is dead or not, many do believe that Sora being dead is more likely the scenario.

Even with Sora dead, it is very likely that he will be returning in the games to follow as Square Enix has already announced Kingdom Hearts 4 with Sora as the protagonist. 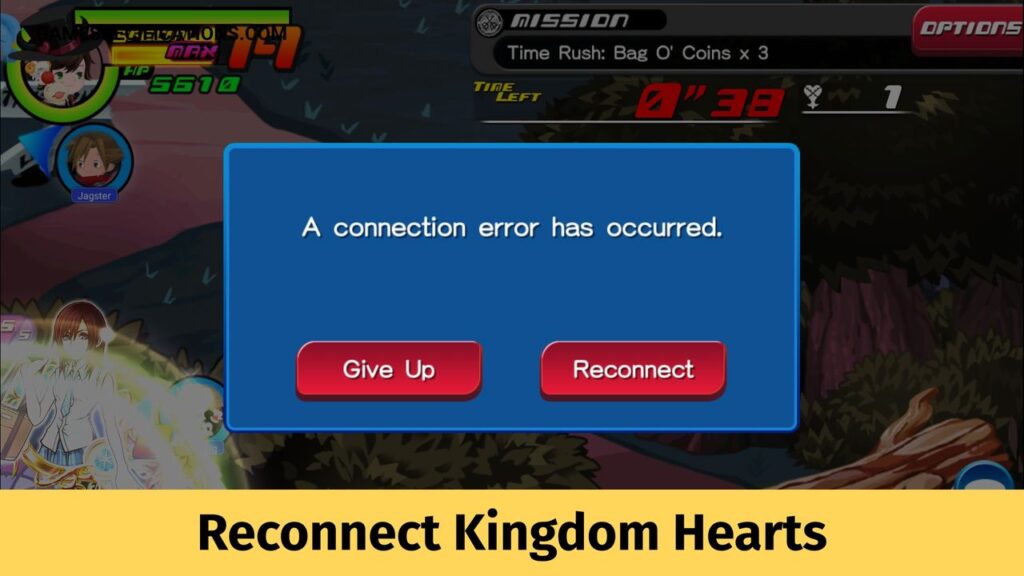