Overwatch is an excellent game with multiple heroes trying to capture a payload and push it to the enemy’s base. This unique idealogy got famous in 2018, and this game took a significant boost. With this boost and excellent developing team, they started to release Overwatch on different platforms such as Windows, Xbox One, PS4, and Nintendo Switch. These releases bring their problems, but as of now, we only focus on Overwatch cross platform support.

This arises the main question –

Is Overwatch Cross-Platform in 2021?
The answer to this question is – No, it isn’t. During the twitch live stream of various platform releases, the Blizzard pointed out that they will not release any cross-platform support for Overwatch.

Update (2021) – It’s been 2021 still there is no news of Overwatch releasing its cross platform support.

Players can play Overwatch on Windows PC, Xbox One, PS4, and Nintendo Switch. Although it’s the same game with the same graphics and rank systems, the game’s servers are independent. You cannot queue with a player if both of you don’t have the same platform. Even when buying the game, if you purchased the Overwatch For Xbox, you’ll have to repurchase Overwatch if you want to play it on Xbox One. The account is also independent on its own and cannot be linked to each other. You cannot open the same account of your PS4 on your Xbox One.

Will there be any Overwatch Cross Platform in future?

Although this statement sounds very promising but lets me tell you that this statement is regarding Overwatch 2, not Overwatch, so I don’t think there will be any scene of Overwatch cross platform support. Moreover, if the devs are focused on releasing the Overwatch 2, then there is less possibility that the cross-play for Overwatch 1 will be available.

The decreasing player base in Overwatch 1 is very hard to explain in the current scenario. With increasing competition, the developers have failed to add interesting things for a long time.

In 2019, Activision (The parent company of Overwatch) released the game Call of Duty: Modern Warfare. This game totally supports cross-platform over Windows PC, and Consoles. So, if Activision can create cross-platform support for COD: MW it can definitely create one for Overwatch. So let’s hope we’ll receive the cross-platform update soon before Overwatch 2 releases.

Overwatch 2’s trailer was launched in 2019 creating more questions than before. Firstly, Overwatch was just beginning to rise then why did Activision release Overwatch 2? The answer to this is probably, Overwatch 2 will not be considered a competitively viable game. It will contain a story mode that can be played with your existing heroes from Overwatch. But as Jeff has promised cross-platform in Overwatch 2, we might see PC players fighting alongside console players.

Why does Overwatch Cross Platform is not released yet?

There are many reasons to keep the Overwatch cross platform support on as well as off. If the devs made the cross-platform on, surely there will be a rise in player engagement. But if you view this from a competitive point of view, playing from keyboard and mouse with consoles will create different difficulties because some heroes are easy to play on consoles, whereas some heroes are easy to play with a keyboard and mouse.

The Overwatch directors and devs have warned the players not to use keyboard and mouse on consoles. In the Reddit post, the player asked if he can use a keyboard or mouse on the console. The answer to this given by Jeff Kaplan as –

As Overwatch is all dependent on the Overwatch League for the progress of the game, they cannot allow such Overwatch cross platform plays to make the game fair. It’s always true that sometimes the console is more comfortable than a keyboard and mouse or vice versa. You cannot measure the full potential of every player if the league is based on a mix up of console players and pc players. There has to be a separate identity for both of them to make the league fair.

The Overwatch League is an esports competition between players where the league has to maintain equality among the players and continue the tournament. But if Overwatch cross platform comes to life, then the whole league setup will be in danger, or they’ll have to create a new rule to disallow the console players to play with PC players in the league.

Overwatch 2 seems to have a good trailer but the game is not expected to get released before 2022. With the increasing demand for game developers of Overwatch 2, we can get a hint that the project is a long way to go.

Based on all the evidence, It’s unlikely that Overwatch cross platform support will be released ever. But don’t let this news dishearten you. Overwatch 2 will most probably have cross-platform support for PS4, Xbox One, and PC. This sequel is rumored to be released in late 2021, so you still have to wait a long way to receive this feature. 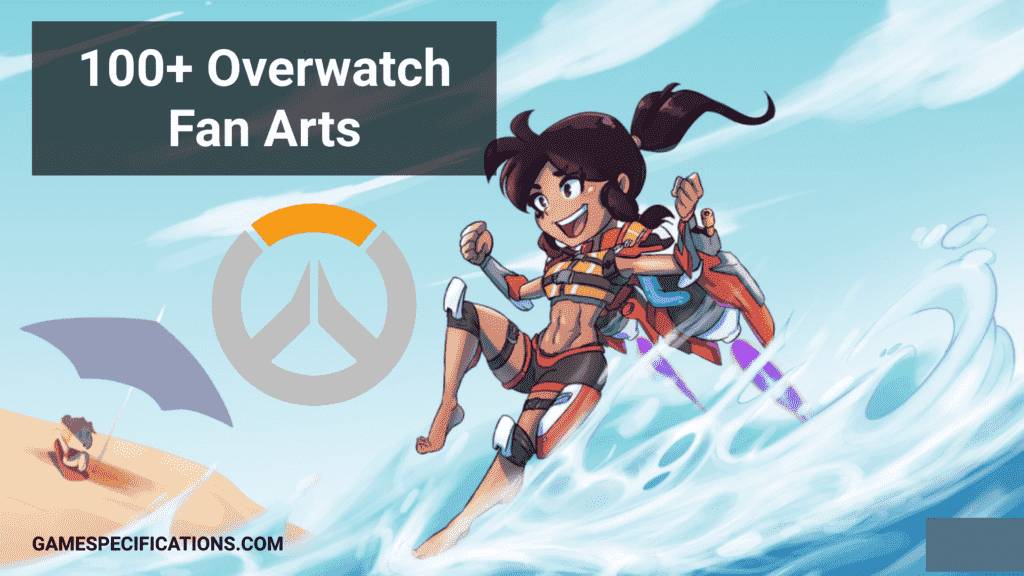