Everyone in Minecraft wants to buff their Swords, Bow, Axe, Trident, etc. Surprisingly, this game has innumerable enchantments that are hard to obtain.

Impaling Minecraft is an enchantment technique used on Tridents to stack up buffs against aquatic animals. This buff provides extra damage while using your Trident. However, increased damage is only applicable to underwater mobs. In this post, we’ll look at Impaling in details and ways to obtain it.

Enchanting is a way to improve the abilities of the things we use in Minecraft. Impaling Minecraft Enchantment is one of those abilities. There are levels to which you can get those enchantments. For Impaling Enchantment, a maximum of 5 levels can be achieved.

What does Impaling do in Minecraft?

Impaling Minecraft is one of the enchantments that is used to increase the base damage of your Trident. However, this buff only applies to underwater aquatic mobs (drowned excluded). Those include Guardians, Elder guardians, Dolphins, Squid, Turtle, Cod, Salmon, Tropical Fish, and Pufferfish. This enchantment doesn’t increase damage to land-based mobs or flying mobs.

What buffs does Impaling provide in Minecraft?

Upon adding Impaling Minecraft enchantment on Trident, Trident deals more damage based on level. For every level, the extra damage is found to be (level x 2.5) i.e (level x 1.25 Heart bars). You can get all the details below –

In Java Edition, Impaling was released when Minecraft received Aquatic Update in July 2018. Tridents and many new enchantments were introduced in this update. Impaling Minecraft enchantment was one of these. As powerful aquatic mobs were added in this update, there was much need of such enchantment to speed up the process of killing those mobs.

In Bedrock Edition, Imapling Minecraft was added as a part of the experimental gameplay in March 2018. Then it was May 2018, when Impaling enchantment was fully functional on Minecraft.

Also, remember that damage units are different than heart units. The relation between them is – 2 Damage = 1 Heart

How to enchant Impaling Minecraft to your Trident?

Impaling enchantment is one of the easiest in the game. However, Impaling can only be applied through an anvil. Below are the steps required to do the enchantment –

What things are required to do Impaling?

Enchantment books are magical items that are obtained by placing books in enchanting table. They can also be found in Dungeons, Abandoned Mines, Desert Temples, and Shafts.

Anvil is a block where you can repair and modify your weapons and other things. In this case, we’ll use it to apply Impaling Minecraft Enchantment Book to our Trident.

Crafting Anvil only requires 4 Iron Ingot and 3 Iron Blocks. If you don’t have anvil just craft one!

Use enchantment on Book using Lapis lazuli to get Enchanting Impaling Minecraft Book. Cover your enchantment table by bookshelves to get better chances of getting a higher level enchanting book.

If you have good luck, you’ll get Impaling V.

Now, you have almost everything to apply Impaling on Trident.

There are two slots to put in Anvil Menu. Place Trident on the first one, and then Impaling Enchanting Book on second one.

Now drag back the Trident to your inventory from the right side. Now you have it, Impaling Enchantment! Try using your Trident on aquatic mobs.

What is the maximum level of Impaling?

The maximum level of Impaling Enchantment is V. You get 12.5 extra damage on Impaling V.

Along with Impaling Minecraft, what other enchantments are good?

This enchantment is very useful. It increases the durability of your Trident.

Channeling is really an awesome enchantment if you love hunting Charged Creepers. What Channeling does, is that when you hit a mob with your Trident during a thunderstorm, it will strike down a lightning bolt onto the monster. Just remember, a thunderstorm is required for this enchantment to work.

Mending automatically uses XP to repair any weapon, helmet, and armor, etc. This is very useful to keep your weapons long-lasting.

To summarize, Impaling enchantment is one of the most powerful enchantments for Trident in Minecraft. But at the same point, it only applies to the aquatic mob. So, its pretty balanced enchantment. If you make your great adventures into the deep sea, then we would definitely recommend you to apply Impaling to your Trident.

Let us know in the comments what do you think about Imapling. 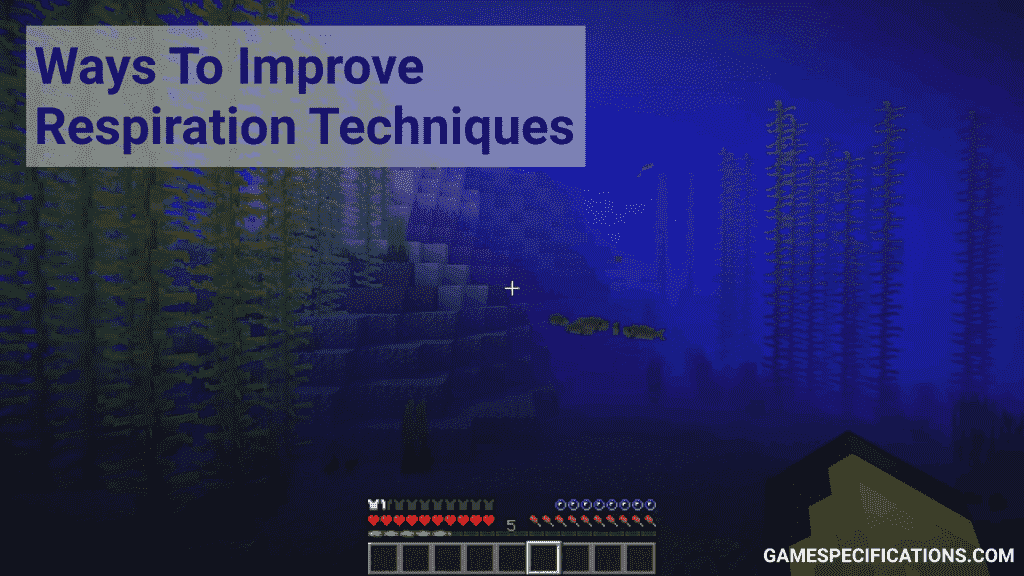