Brawl Stars is a multiplayer android and iOS-based game where the player is urged to battle against another character to win. This simple concept, this game by the company famous for Clash of Clans (yes, you guessed it right) Supercells gained its fandom again. This game was released on the 12th of December 2018 with high hopes of recovering players who were leaving Clash of Clans in light of other budding multiplayer games.

Brawl Stars Crow is a legendary character of doing insane damages to the enemies. All of the breakdowns of his abilities are further mentioned in the post. The game surrounds players when they collect characters, called brawlers, to battle and unlock rewards in the form of boxes, which can be mere upgrades or even better characters. The Brawl Stars is currently running its Season 3 names Welcome to Stars Park, a successor of the previous two seasons, namely, Tara’s Bazaar and Summer of Monsters.

All in all, the game engages the audience with an attractive character design accompanied by a stop motion type gameplay, stunning battle arenas, and head-turning sound design. This post discusses what makes the characters so playable and focuses on one main character: Brawl Stars Crow. Even though this game is available for free on App Stores, like many other games, it has in-game purchases and thus is a freemium game altogether.

The game has mini characters with enormous anguish and will destroy an arena. The characters are subdivided into categories, as given below.

These are commonly found battle minis that jump to battle when launched. With basic attacks and somewhat average damage, these games make the first wave to attacking characters mostly. They include:

As the name suggests, these brawlers are rare to get, but they are worth bringing massive damage. If the player is lucky, they may find them quite easily sometimes. However, as they say, endurance is the key.

Get them and launch them. Nothing can be as wholesome as getting these brawlers as they are infrequent to achieve altogether. They include:

Now, here is the group that we have the Brawl Stars Crow in. These are a bunch of powerful, sneaky, and highly defensive little demons. If one can poison, the other can blind. These include:

Brawl Stars Crow is part of the Legendary category of Brawl, which can poison his enemies with his poison daggers. The only downside is his health beats the purpose. His attack strategy is that he fires three long-range blades and deals with damage over time. As mentioned, each power is differentiated into primary, secondary, and ultimate powerplay.

However, the effect of poison persists up to four seconds and it also hinders the enemy Brawler from automatic healing.

As mentioned before, Brawl Stars Crow can throw in three daggers, one in front and the other diagonally. These daggers are dipped in poison and deal damage over some time. The effect of the poison lasts for 4 seconds and prevents the enemy from healing. Now, Crow can deal damage until he is attacked with an impairment that takes a toll over time.

As the Brawl Stars Crow reserves to Super Attack, he jumps into the air and throws 14 daggers rapidly that spreads over time to various directions. When the enemy deals with this damage, he simultaneously flies to the destination and attacks another set of 14 daggers. Do not forget, and they contain poison that deals with the attack over time.

Brawl Stars Crow has a defense booster that shields him and reduces damage by 60 % for 3 seconds. His second Gadget is Slowing Toxin, which slowdowns all poisoned enemies for 3.5 seconds. Now, these gadgets need to recharge over time.

Toxin and Extra Toxin increase the poison on the dagger up to 20%. However, the effects lose when the poison wears off.

Crow deals +120 damage with its attack, provided the enemy is under 50% of their maximum health. The indication is given by a pink health bar instead of a red one.

How to get Crow in Brawl Stars?

Like any other Brawlers in the game, you have to purchase Crow in the Shop by using Gems. Generally, Crow costs around 700 Gems in the game and can have multiple discounts on him.

Crow received a balance update on January 27th, 2021. This update stated that Enemies poisoned will receive 40% reduced healings. This effect lasts till the poisoning effect. Increased the speed of Charging for Main Attack by 15 to 14.

This is everything a beginner needs to know about the Brawl Stars Crow and its character design, gameplay, and overall powers and upgrades.

The Brawl Stars is an average, slightly famous game among streamers and players. However, the game definitely consists of intimate gameplay and loudly thought of character design. But being a free game, it is indeed attractive and easy to play. Moreover, it’s a mobile game so that anyone can enjoy this video game with a smartphone. You can also install it from Google Play. As mentioned earlier, this is the game from the makers of Clash of Clans, So without any second thought, who love to play Clash of Clans, they can try this to explore the variation. 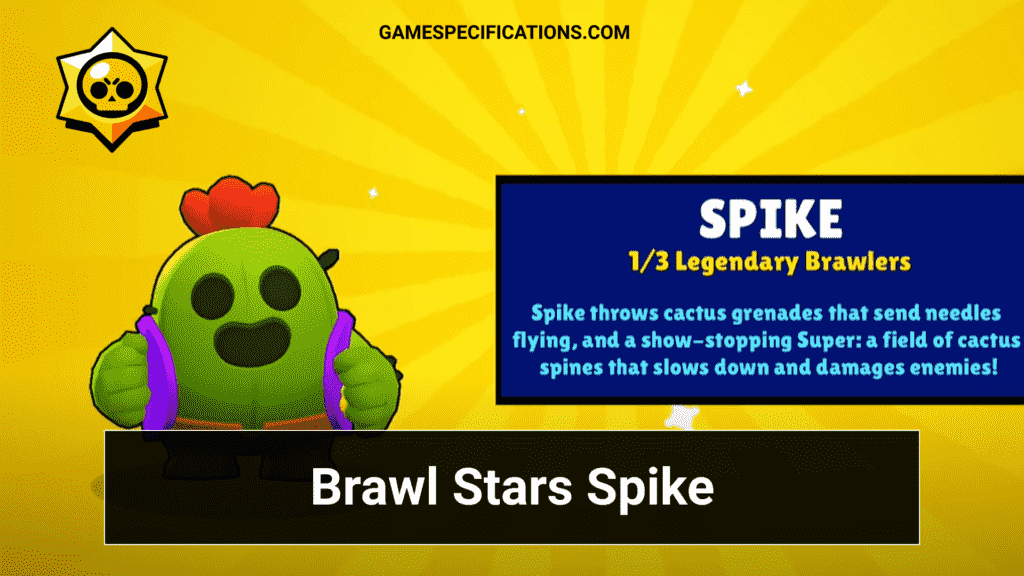