Roblox is a big platform for user-created games. Users in this platform have the freedom to create their own games and Roblox faces sharing with public. In the past 3 years, Roblox has matured a lot in all aspects. It has introduced new items, new game concepts, and many more things. You can create almost everything in Roblox including avatars, clothing, structures, landscapes, etc.

Roblox faces are part of the purchasable body parts. These faces have different emotions and patterns. Currently, there are thousands of Roblox Faces in the official Roblox shop. These faces are free as well as paid. The Roblox shop has a currency system called Robux which 0.35 Cents $ per Robux.

We have a collection of every single free Roblox faces ever seen in the platform since release. This page is updated daily when any new face gets released on the platform.

What are Roblox Faces?

Roblox Faces are part of avatar customization. With these faces, you can change your playing characters’ look and emotions. So far, there are thousands of faces released in the Roblox catalog. Many of them are user-generated, and official developers release others. In this post, we’ve made a collection of all the best free faces.

This is one of the most used faces in Roblox. Liked by over 436k users on the catalog page. This free face has characteristics of “Good Face” as well as “Evil Face”

This is also one of the most used faces in Roblox. Liked by over 63k users on the catalog page. Paladins are the most respected among their companions. This face has a strong swaggy vibe.

Liked by over 231k users on the catalog page. This face features a different level of self-esteem. Players wear this face mostly on displaying new of their artwork.

This face is ruling over the heart of the community. Liked by over 550k users on the catalog page. This face depicts happiness, satisfaction, and thankfulness.

This is one of the best female faces in Roblox. Liked by over 215k users on the catalog page. This face is good at depicting sharp emotions.

This has a little smirk emotion. Liked by over 214k users on the catalog page. This is often used to show strong signs of smugness.

This is the best-looking face in Roblox of all time. Liked by over 715k users on the catalog page. This face also gives the feeling of an “I’m fine” meme.

Man Face gives a feeling of strongness in it. Liked by over 45k users on the catalog page. This face also features contempt emotion inside it.

This face has a classic smirk but the eyes depict the honesty in this smirk. This face is liked by over 107k users on the catalog page. The big filled eyes provide an emotion of truthfulness but that smile also states “something’s not right”.

This face has craziness in itself. It’s liked by over 765k users on the catalog page which is the topmost among all free faces. This is mostly used when acting goofy, having fun, and partying.

Freckles face got released into the Avatar Shop by Roblox on June 22, 2009. In previous times, you had the chance to purchase this face at a price worth 10 Robux. However, until July 21, 2020, this face got bought 5,289,705 times by the players, and it has been favored 427,337 times by the players in the game. Therefore, it is still available for you to purchase in the Avatar Shop.

You can find Lazy Eye in the avatar shop to purchase. The face was released into the shop on January 14, 2009. Roblox published it, and the price you have to pay for buying this mask is 10 Robux. Until March 26, 2019, Lazy Eye has been purchased 165,853 times by the players, and 10,649 times the face has been favored in the game.

The launch of Adorable Puppy face has been done by Roblox. It was launched on June 03, 2009, and you can find this face in the Avatar shop available in the game. The price for which you can purchase is 10 Robux, and till November 10, 2020, this face has been purchased 309,393 times by the players and got favorited over 58k times in the game.

Friendly Grin Face got released into the game on April 09, 2020. You can purchase this famous face by paying 11 Robux in the Avatar shop located in the game. According to the research, till February 13, 2020, this renowned face has been purchased 35,869 times by the players and was categorized into favorites by 9,415 times in the game.

The face of Jack Frost got published in the Avatar Shop on December 18, 2019. This face has been developed and launched by Roblox, and you can purchase it for 15 Roblox. Till February 13, 2017, the following beginning has been bought for 71,619 times and for 3,360 times, it has been into the list of favorites.

On June 23, 2009, Roblox designed and developed the Demented Mouse face and released it. You can find this face at the nearest Avatar Shop available in the game. The price quoted for this ace is 15 Robux, and till March 10, 2019, this face was bought for 88,598 by the players. And it has been favorited for20,474 times.

Drool Face got released into the game for players on January 14, 2019. This exciting face has been designed and released by Roblox itself. The price of this face is quoted for 15 Robux.

Cutiemouse’s face got released into the game on September 15, 2009. Players have to spend 15 Robux to purchase this face at the nearest Avatar shop.

Good Intentioned face was launched by the Roblox in the game. It was made available for the players on January 23, 2009, and its price is 15 Robux.

On February 11, 2010, the team of Roblox launched a face inspired by Square Face in the game. You must spend a total of 16 Robux to get this face. You can get this face In the nearest avatar shop in the game.

You can find the Joyous Surprise face in the Avatar shop of the game. This face was featured in the game on June 17, 2010.

Blerg face was first released into the game on July 07, 2009, by Roblox. You can purchase this face in the nearest Avatar shop in the game by spending 20 Robux.

Beaming with pride is also one of the faces in the game. Roblox launched it into the Avatar shop on June 06, 2019, and spent 20 Robux to purchase it.

Roblox launched the Finn MacCool face in the Avatar shop of the game on May 20, 2009. Unfortunately, you have to spend 20 Robux to purchase this face in the game.

Slithering Smile face is inspired by the Rthro-style look, and Roblox launched this face in the Avatar shop on February 17, 2019. The price for this face is 25 Robux.

On January 16, 2009, the Alright face was launched by Roblox in the Avatar shop of the game. You have to spend 25 Robux to get this face in the game.

Roblox released the Know-It-All-Grin into the Avatar shop on February 05, 2010. As a result, you can avail this face for 25 Robux.

The famous Glee face got released into the Avatar shop of the Roblox on January 14, 2009. The price of the Glee face is 25 Robux in the game.

In the Avatar shop, Roblox launched the Up to Something face on August 31, 2017. You can buy this fantastic face by spending 25 Robux.

On September 03, 2018, the Roblox game released the Hold It In face for the players. The price for this face has been quoted as 25 Robux in which you can buy.

Roblox designed the Sunny fun face on May 04, 2011. The current price for this face is 25 Robux in the game.

These Roblox Faces are a great way to show your in-game character’s emotions. They play an essential role in how we want to represent ourselves in Roblox. These faces are meant to be a fun way to convey our emotions which words sometimes cannot convey. There are many other paid faces that are worth your money in Roblox. Please do check them in the catalog. 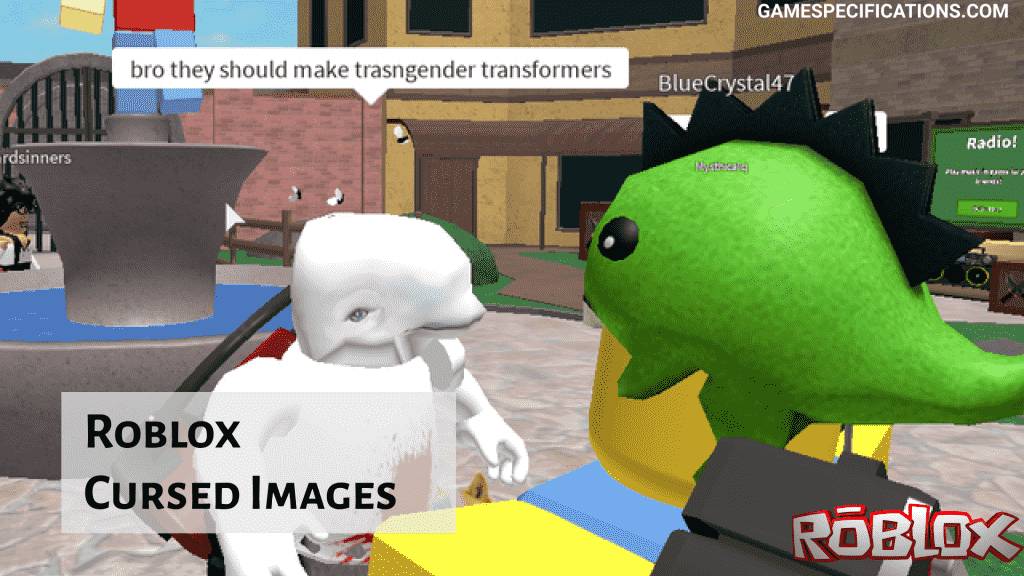 But what we have to do with these codes ?

Often it’s hard to locate a face in Roblox, since there are so many of them. These codes help us to find them. Moreover, you can use these codes to equip the face directly.