Cyberpunk is a new futuristic game designed by CD Projekt Red. After waiting for 6 years, this game is going to be released on 10 December 2020. This intense development for many years will make the game much more unique and realistic in its graphics. The game features many different roles and missions to build up your story. Moreover, you can change the course of the future by making different choices while playing the game.

Cyberpunk Adam Smasher is the Cyborg employed by Arasaka to ease their task. He stands as the biggest rival of Morgan Blackhand in the game. In the past, Adam Smasher killed Johnny Silverhand with the support of Arasaka. After being destroyed by an RPG blast in one of these missions, he was treated with a new cyborg body. Due to this revival, he was loyal to the corporate organization Arasaka.

Arasaka kept him alive, so he lives to kill all the organization’s enemies and grow. The cyborg’s main standing point is even after replenishing his body; he lacks a lower jaw in his body.

Cyberpunk Adam Smasher was the fully controlled cyborg who used to respect Arasaka’s orders. Within the game, you can encounter him multiple times as he was the one who killed Johnny Silverhand. So, with Johnny Silverhand in V’s body, you might have to take revenge with him.

Adam Smasher was a typical New Yorker who later fall into the hands of Arasaka.

Cyberpunk Adam Smasher has his full body modified as a Cyborg to survive the RPG blast. But the great part about him is his body frame is designed by a clever guy who enjoyed adding more features into the artificial body. With a modified Samson frame, he has multiple features embedded in the body. Apart from his head, all of the body parts are artificial, including his jaw. You can see great protection over his shoulder to avoid any neck damage to this cyborg. He has an SP 20 Armore, which grants great protection to the cyborg.

Cyberpunk Adam Smasher was the typical New Yorker who had no option but to join the Army when the rivals killed his gang. Soon after, he was discharged from the Army for being a nuisance and started to live the life of a contract boy in New York. There were multiple jobs for him because he used to execute them perfectly. Soon, he got a name for it and started enjoying it.

On one similar job, two missiles turned in his way and absolutely destroyed him. His friends in the job collected the remaining part and then returned to the Big Apple. Then he was revived by a corporate benefactor, in the body of a cyborg. This change was soon appreciated by him, and lived to serve him.

After seven years, he continued to do the contract jobs and made the name more famous. Because of his complete cyborg body, he was completely remembered by the enemies as well as allies. Finishing all of the missions, he made sure that every mission he receives should be completed. Along this journey, he developed a big rivalry with Morgan Blackhand. As Adam has a vision where metal is better than meat in this world, his rivalries began to grow due to the threat.

In the 2020s, Adam, with Michiko Arasaka, got involved in the “Wild Fling” mission to get an adventure on her 18th birthday.

Fourth Corporate War is a significant event in the history of Cyberpunk. During this event, Adam was fighting for Arasaka. As he was revived due to Arasaka, he followed every order. In this mission, Cyberpunk Adam Smasher and some SpecOps attacked Johnny Silverhand and Morgan Blackhand’s team. During the fight, Johnny bought time for Shaitan to attack Adam by distracting him. As Shaitan was mighty, he was quite capable of handling the cyborg.

Due to heavy support for Adam’s, Shaitan was heavily injured and managed to grip Johnny Silverhand. With a finishing blow, he killed Jonny and went after Morgan. This event is significant for the future of Cyberpunk. In the assault, Cyberpunk Adam Smasher destroyed Morgan’s forces, and then the Night City Arasaka Tower was established.

In present 2077, Adam is still destructive as before and is loyal to his reviver Arasaka. With Johnny Silverhand in the playing character’s mind, it will be a great story to end the Arasaka dominion and take revenge on Adam.

Adam Smasher is, without a doubt, one of the most exciting characters ever. With his image as a bad boy, he makes the game very interesting and a favorite of everyone. With the great powerful cyborg body and his rivalry with the main character Johnny Silverhand, we might see more of an Adam Smasher in the game story soon.

Unfortunately, Cyberpunk is unavailable for console players due to performance issues.

It’s all of Cyberpunk’s possible endings; Adam Smasher inevitably has to fight with the playing character V at least once. Stay tuned for more updates! 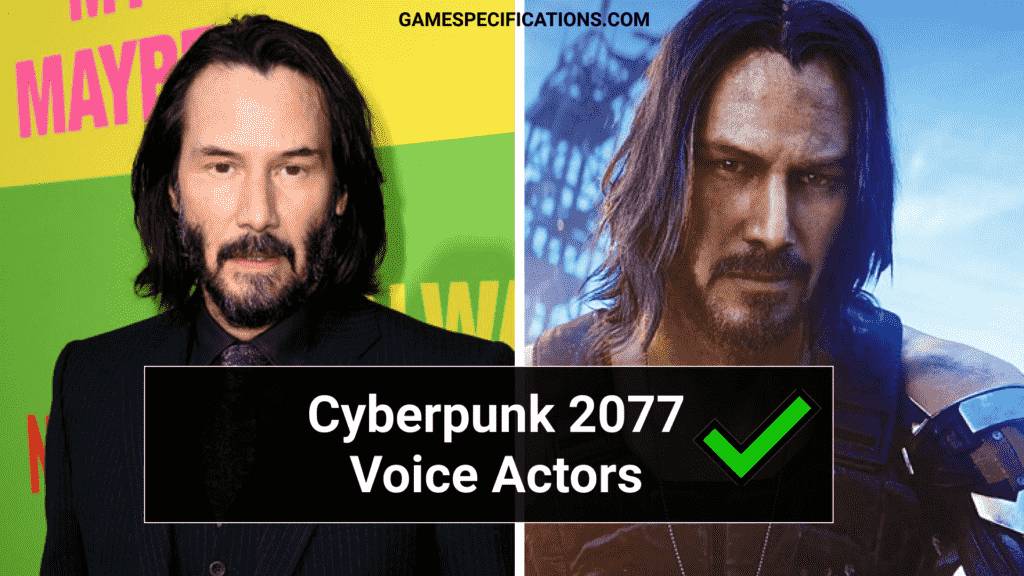