The Warzone is earlier released, and players love this game. In this player mentally and physically involve and give here best in finding supplies and buy a thing for their survival. This is not comfortable game players have to make a good strategy for winning the game.

COD Warzone Memes are flooding the internet ever since the release of the game. As good as the rumors, the game itself is awesome to play with new game concepts. For fun, many players make several memes on the new game. These memes are so funny that they make you laugh, So keep reading all the 25 Warzone memes.

What are COD Warzone Memes?

Memes stand for certain idea or style which are spread throughout the social media for numerous purposes. With Call of Duty Warzone coming into action, all its fan started creating memes which caught the attention of many players. Many of these memes are still relatable!

When players jump from the plane, they were decided their best place to jump, and for this thing, players are super excited to find their best destiny. Even when they jumped, they were select from miles away from each other. This COD Warzone Meme applies to all the battle royale games where the random teammate jumps across the map and dies instantly.

Warzone game recently launched with good marketing. Even the game fulfilled the expectations of players making it one of the top games to play multiplayer. Everyone decided to spend their time in their hubbies and their passion, but some game lovers decided to spend their time in Call Of Duty Skills. That is good because that is the most challenging time and for your refreshment, this is the best, especially for game lovers. This COD Warzone Meme was originated when players started playing it in lockdown.

The Gulag is a very interesting part of Warzone. When you die in the game, then you can see your player while playing. So as a viewer, you are trying your best to help your friend in the game. If your friend gets help from you, he will be thankful for giving you life back.

The Sky Is The Safest Place

For doing best in the game, every team makes their best strategy to easily achieve their goals. Some are thinking of collecting loot, and some are for the closest helicopter and fly. Some players are not focusing on skies. The crew in the plane and then they thought we are at top spots, and it’s quite good. This COD Warzone Meme actually belongs to the older version of the game where a bug can make the person flying.

Everyone Enters A Fight Acting Tough

Before the fight, all players are acting like they are pro and they will kill it. But once they entered the game there thought will change, and they spend there most of the time in Verdansk hiding inside the building with a shotgun pointed at the door.

Not Everyone Is A Pro

After spending so much time in the Warzone and so much practice, players get master in the game they unlocked so much equipment, but the new person who had to play the game has scary feelings. It leads to demotivation among the new players. This COD Warzone Meme is actually depressing but funny at the same time.

Gulag Is A Blessing

When you and your entire time come back from the Gulag then you feel like a real winner in the game. It doesn’t matter how you manage things. Even when you come back with just a handy pistol, all matter is you killed the all stare at the Memoriam, and that is a proud moment for the entire team.

Apex Legends Is A Thing Of The Past

Players are always finding something new in the Gameworld, and when they see something more interesting old games, then they obviously go for those new games. Warzone is a modern battle with royal game modes that every player wants to play. They have a lot of new things, and this meme describes the situation. This COD Warzone Meme took off soon after the launch of the game.

When the players decide to go to Gulag, they spend some time watching the battle before their turn to get some strategy and tricks.

Why Pay When Warzone Is Free?

Warzone is free of cost, so why should we go for paid games if we get that fun free of charge. It’s a total wastage of money.

Players face many difficulties in the bounty as they get a challenge to taking down John Wick $3,000 is quite useful in buying a variety of supplies. John Wick bounty is one of the most promising COD Warzone Meme topic.

When the game was the latest and new modes, that time developers provide a chance to buy a Tomogunchi Watch. That watch also has so much of craze among the Players.

Warzone Has Killed Them All

When the Warzone comes, all the old game popularity goes down. Players switch their interest towards Warzone that leaders other in the ground.

At Least It’s Something

When the players do not get master in the game, they spend their time in Gulag because it is relatively straightforward than Warzone fight.

Go Out With Honor

This is such amazing in Gulag that the player re-enters with an only handy pistol and in against with fully decked out teams that sad for them. With the new concept of the gulag in place, the players quickly created COD Warzone Memes to roast each other.

That is the best thing you entered in Verdansk with your pro team, who can quickly destroy enemies. You have to take care of yourself.

Whenever you have a good internet connection. Meanwhile the god. Double the ping. But this is sad for those people who are sincerely playing the game to push their rank.

Sometimes Winner goes for killing you but doesn’t realize that you have Self revive to revive yourself in the game quickly. Self-Revive COD Warzone Memes are all over social media to depict how selfish players use it to their advantage.

As we know, Self revive expensively, and when your teammates continuously ask you for restore, that is so irritating.

For installing Warzone, you have an immense amount of space, and their updates also come from time to time, making your hard drive entirely stored.

You play the game for your enjoyment, and when you have to spend your money on purchasing these four items, but you have a little money, so that is a hard decision for you.

The moment your friend’s misjudgment gets you killed

Sometimes you try to knock out someone cause of their low health when instead he had his full health and armor on. Eventually, you are blasted with a powerful weapon in just a second while you are having a lot of weapons. With this incorrect intel, COD Warzone Memes quickly started describing the liars in the game.

Sometimes people get stuck in looting weapons and money without knowing that the gas is closing in the right behind their side.

Every Squad has a Clown

Some players spend a lot of money in the game to revive their friends. Even they know that they will kill again.

That is the worst thing that your team gets week just by one person. Where enemies are solo, and they give their best while you have the power, but due to that one person, you lose the battle.

Here are all the 25 memes on Warzone that can make fall-in laugh, so go and enjoy this awesome meme. In the end, If you like our article, then don’t forget to bookmark our website. Happy to serve you. 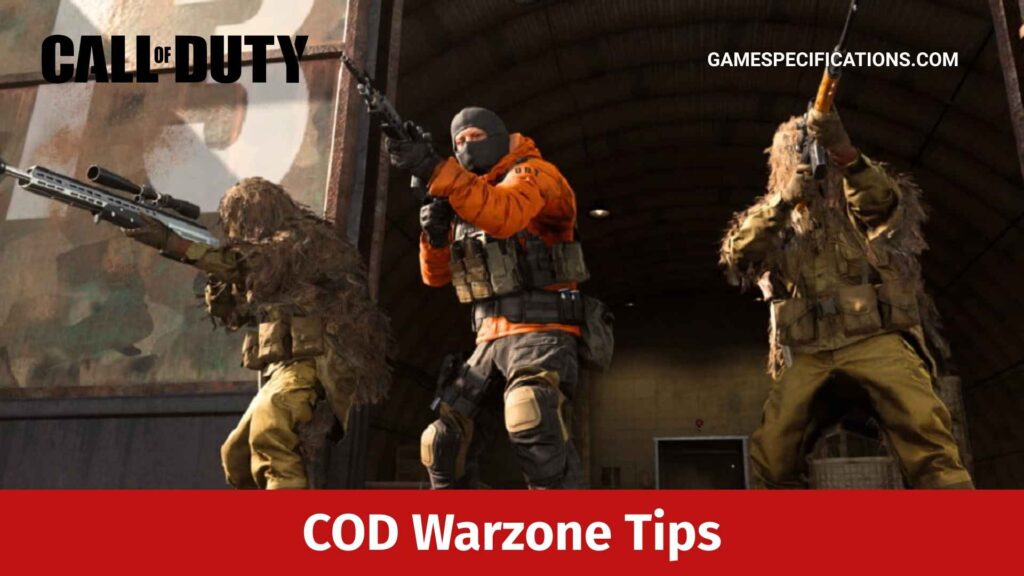 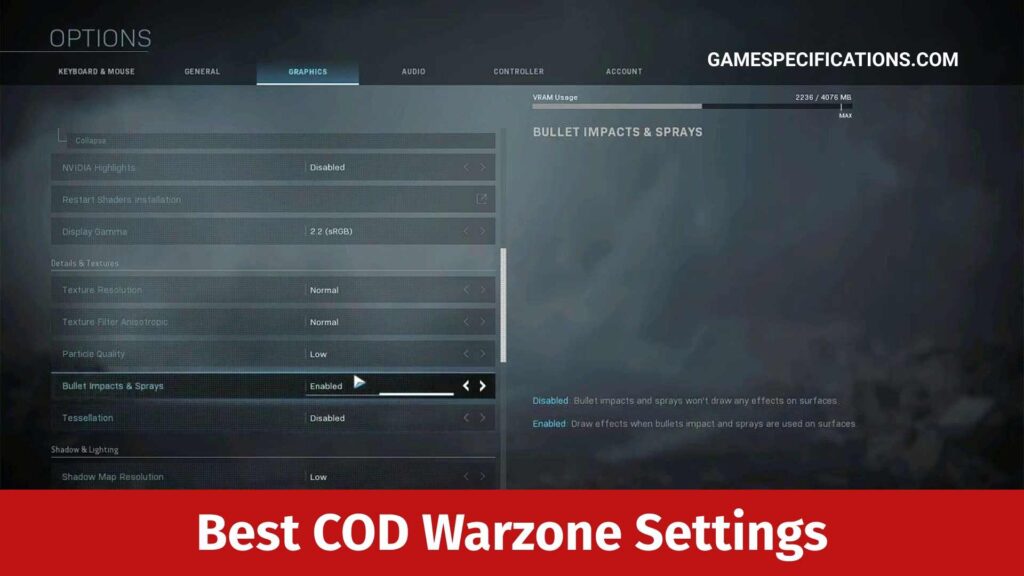 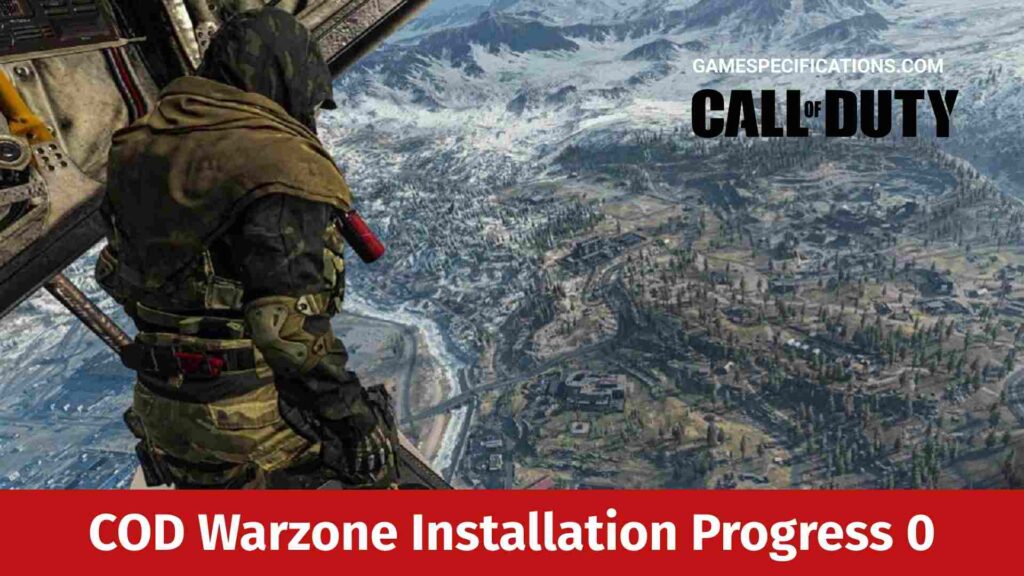