The Breath of the wild offers many ability controls to the player character to explore the open world. The players can unlock them one by one by solving quests. These abilities are very cool and prove to be very useful in the game. But worry not! They are not very difficult to use. Here is a complete guide of the Breath of the wild ability controls, that will help you to unlock and use all the abilities.

The Legend of Zelda is a series of action-adventure video games developed and published by Nintendo for Nintendo Switch and Wii U console. Breath of the wild is the 19th installment in this series that was released in 2017. The story is set later in the Zelda timeline, when Link, the protagonist wakes up from a hundred-year slumber. He has now taken the responsibility to defeat Calamity Ganon and protect the Kingdom of Hyrule. The players explore the open world as Link and solve different Quests and challenges to earn extra benefits. Other games in the Legend of Zelda series are given below:

Basic Ability Controls of the Game

The basic controls of the game are listed below:

The scope and the pins

To slide down the hills, players can use the Shield. To guard themselves, players have to press the RT button, whereas to jump and ride the shield, the players have to use small top bottom with triangle/ Y and a small right button with circle/B respectively.

If the players want to attack in midair, that is while jumping or springing from one place to another, they have to press the small left button with square/X to use the Jump Slash ability control.

To attack the enemy by flipping backward is now possible! To target the enemy press the RT button, whereas to pedal back press the down button on the D-pad. To jump high, the players have to press the small top button with triangle/Y on the right-hand side of the console.

The players can dodge the enemy’s attacks by hopping sideways. To target the enemy, press the RT button, and to jump press the small top button with triangle/Y on the right-hand side of the console.

To shield oneself quickly from the enemy’s attack, press the RT button to access the ready shield. Whereas to Parry at the right time, the players have to press the small right button with circle/B.

The right stick can be used as an NFC touchpoints to read and write the amiibo data.

4th Ability Control in Breath of the Wild

The fourth ability control in the breath of the wild is Jump slash. This ability will help players to attack in midair; that is while jumping from one place to other. Even though it is very easy to unlock this ability, many players have problems getting access to this ability.

The players have to head over to the shrine in the Kakariko village at the night. if the players get there in the daytime, then they can just set down a campfire with wood and flint and sleep till the nighttime. At the shrine, the players will find a guy named Steen, with whom they have to interact.

Steen will narrate a story and then give the player character a swift carrot. After he finishes narrating the story, the players have to talk with him again till he offers them to unlock/teach one of the abilities. There the players can choose Jump slash ability. Thus, the jump slash ability control will appear in the controls section.

How do you unlock the last Ability in the Breath of the wild?

The last ability in Breath of the wild is Amiibo; however, this ability has nothing to do with the game. One can easily unlock it by enabling it from the game’s settings. For that, you have to go to Options in the menu. There you can enable Amiibo Rune.

How do you Jump slash in Breath of the wild?

Jump slash ability control will help players to attack in midair; that is while jumping from one place to other. It is very easy to use the Jump slash ability in the game. You have to press the small left button with square/X to use it.

How do you use special abilities in Breath of the wild?

Legend Of Zelda BOTW Opal Uses: Create A Beautiful Zora Sets
How To Get Into Gerudo Town In BOTW 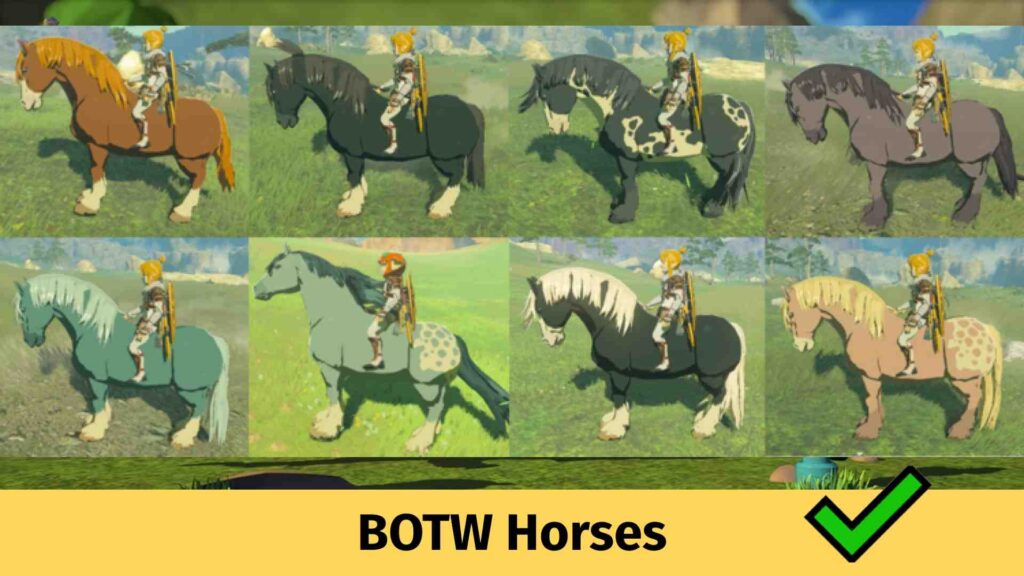