The bloxburg is one of the Roblox games that eventually played life simulation phases that generally took place in a city called Bloxburg, a virtual world. Players allow themselves to enjoy various gameplay opportunities that satisfy their moods and provide a house designing feature to look more innovative and advance to attract, which helps to achieve multiple skills, exploring more new stages in larger cities virtually.

Every game has multiple advantages and rewards that exited the level of the game that not only indulges numerous users but also makes them active to gain many awards/trophies.

Awards are like unique Bloxburg Trophies that give an edge to earn after coming into the game. Players can earn recognition by completing their assigned task or improving their skills, or buying some game passes for leveling up in stages. Altogether you have plenty of functions considered to play in a day that makes you feel close to the game, and awards will make as a decoration purpose in a build mode.

Bloxburg Trophies are categories into three section as follows –

Altogether we describe all awards with their name, creator name, types of modes, price and explain their presence in-game.

What is the 1 billion trophy in Bloxburg?

The 1 Billion Trophy is an achievement award in the game of Bloxburg, and to obtain this trophy, a player needs to reach the state of honor by achieving 1 billion visits. But if a player has purchased special access to the Bloxburg game after the 1 billion visit milestone, cannot get this item. The 1 billion trophy was introduced in Version 0.7.7.

The 1 billion exclusive trophy was obtained as the celebration of 1 billion visits. It is the most chased trophy as after achieving this trophy, a player gets special access to the Bloxburg game, and 100 Blockbux is also credited to the player’s account. Enjoy the game!

Use of this trophy

The one billion trophy can be used for decoration purposes or in a way to show off. In general, it is also known as the Bloxburg trophy. 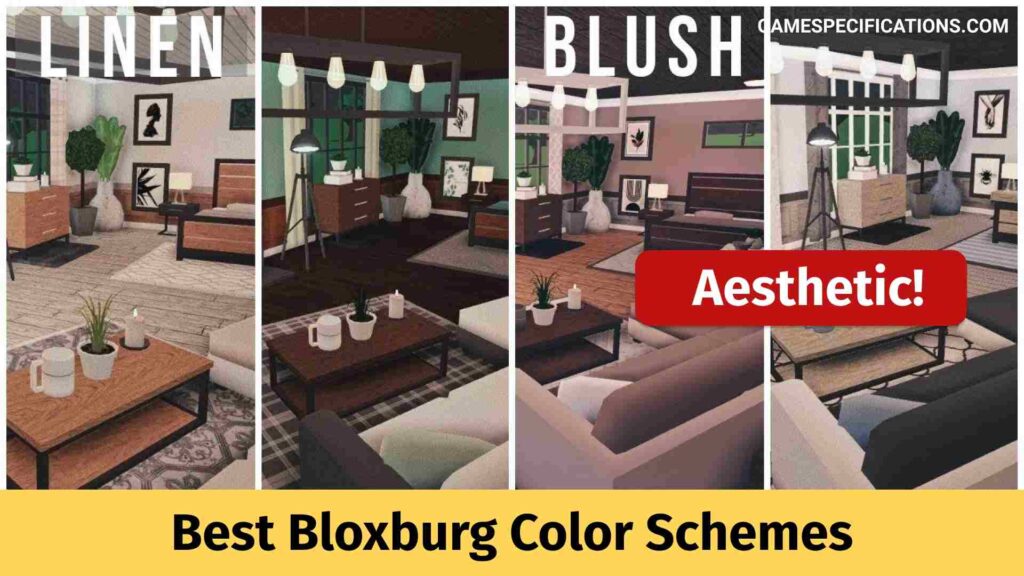 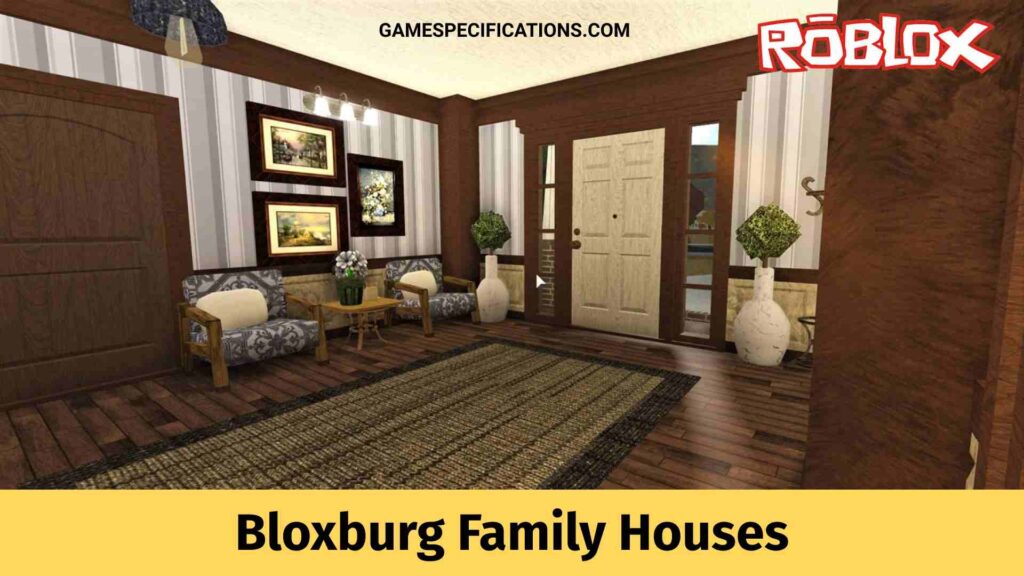 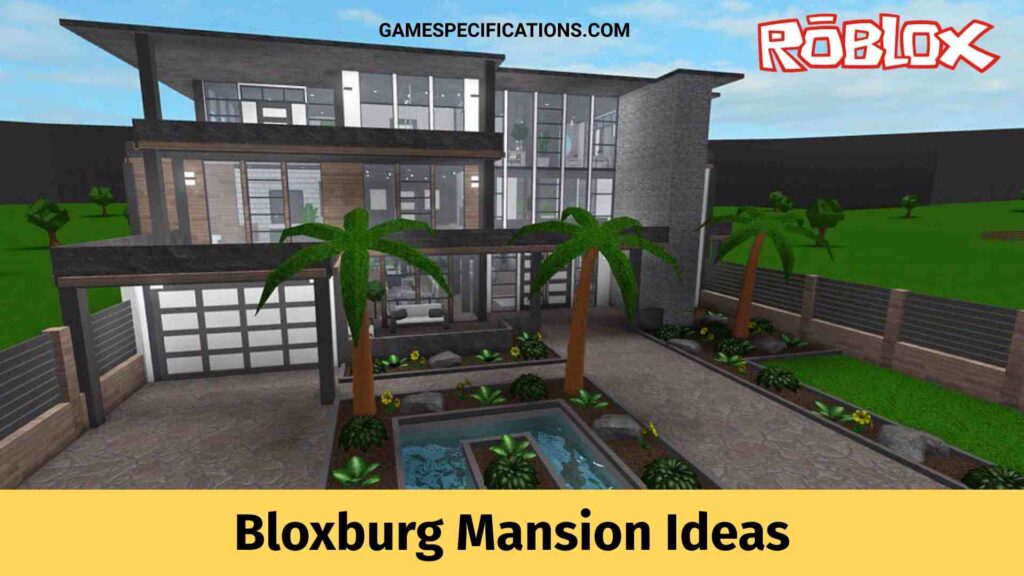