Bloodborne Chikage Build will help you battle better once you get the hang of it! This katana is wielded by the royal guards of Annalise, Queen Of The Vilebloods at Cainhurst Castle. But that is not all that Chikage does. Read on to find more about Chikage and Bloodborne Chikage build!

Rated 9.1 out of 10 by IGN, Bloodborne is an action role-playing game widely known as one of the hardest games of all time. Developed by FromSoftware and published by Sony Entertainment, Bloodborne makes your worst nightmares come true.

Chikage is a three-versioned katana in Bloodborne. The three versions are: Normal, Uncanny, and Lost. The only differences known to us are the Gem Imprints and the locations in which they are found.

“Foreign-made weapon wielded by the royal guards who protect Annalise, Queen of the Vilebloods at Cainhurst Castle.

When the intricate, rippled engraving that spans the Chikage’s blade is imbrued with blood, the sword sings in scarlet hues.

However, the rite eats away at the wielder’s very essence.”

Run a skill build using a cleaver or spear until you can get chikage. Only rush in if you are sure of your abilities. Try to amp up your skills, health, and stamina (before the bloodtinge begins) until you stumble upon the Chikage. Start leveling up after you have acquired Chikage.

Level up skills, health, and stamina (until 28), and once you have the Chikage with you, make sure you surpass your skill level using it. It would be better for you to have more bloodtinge than skill once your weapon has improved. Use the threaded cane for an early game skill build (especially +3 or +4).

Other weapons such as the blades of mercy work better with skill builds but you’ll get them very late in the game. After you have acquired the Chikage level up the bloodtinge till 35.

The Chikage would now be very powerful, thanks to the truckloads of DPS. Players can also try the Two-Handed Mode. The Two-Handed mode has insanely high damage levels.

You would be able to kill your enemies quickly if you hit the bosses in their heads or in PVP. Though we would advise you to go easy with it as it causes a lot of damage.

Pair PvP with Chikage to increase the damage. Players can improve their bloodtinge build with Evelyn. Go for Cainhurst Knights if you want both protection and style. 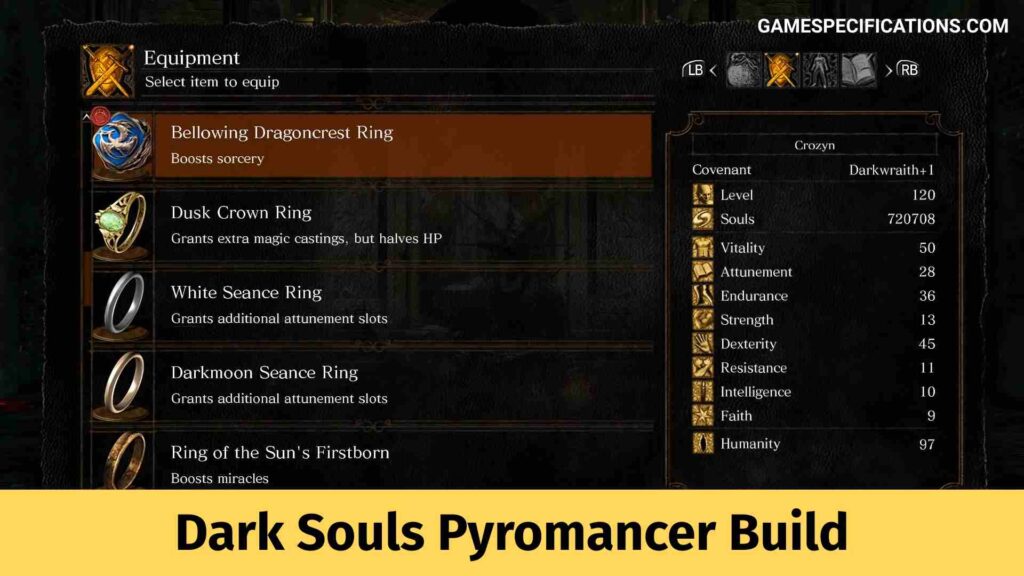