Amiibo NFC Android is a topic that has been discussed intensively by the people who play games using Nintendo Consoles. Amiibo cards are incredibly expensive and also very rare to find as they get sold out pretty fast. Since the item’s rarity is very high, the fans of various Nintendo games need to know how to create an Amiibo card on their own.

This article will offer a step-by-step guide on creating Amiibo NFC cards using your Android Smartphone. However, first, we need to understand what Amiibo Cards are.

Note: This article is just for informational purpose and do not promote any illegal activity of duplicating or faking Amiibos.

Amiibo is a platform that was introduced and developed by Nintendo in the year 2014. The idea was to bring toys to life. The platform uses wireless communication systems to connect the toys to the various Nintendo devices such as Nintendo 3DS, Nintendo Switch, and Wii U and the games available on these consoles.

In order to connect the toys with the games, the feature uses the Near Field Communication system, commonly abbreviated as NFC. This wireless communication system allows transferring data from and to video games or even across various platforms. The feature is unique and allows the usage of Amiibo cards with the NFC feature to play games on various consoles of Nintendo.

Creating Your Own Amiibo Card

Most Android phones support NFC, which is needed to support stuff like Android Pay.

The NFC tag refers to NFC 215 cards or stickers. It is easy to get these as they are available in most online stores. They can be either plastic, a piece of paper, or a sticker. One must ensure that they are NFC 215 and not any other format.

Setting Up The Android Device

The first step that one needs to follow is setting up the phone; by setting up it, you need to download the app that would do all the work.

You will have to download the latest version of the TagMo app from the internet and install it.

After installing, you will notice that there is no data of Amiibo within the app; in simpler terms, it will be blank. Now, you will have to get the data. There are various methods to get the Amiibo data; the safest and most straightforward way to do so is to scan the data yourself.

It is possible to get the Amiibo data from the internet. However, it could be illegal, and it is advised not to do so.

Scan the figurines that you own and only them to be completely safe. After doing so, you can get the bin files needed. Once you have gotten the files needed in the TagMo folder, which should be inside your internal storage with the name tagmo you should put the bin files inside the directory.

After loading the app again, you can choose the Amiibo of your choice from the menu. After this much, your phone is completely set up and ready to be used as an Amiibo NFC Android device.

There are various NFC tags, and as mentioned before, one needs to ensure they get the NFC 215 tags as this is the only tag that Nintendo supports. You can purchase them from any online store as these items are readily available.

The next step that one needs to do is to load up the TagMo app and select the Amiibo card that you wish to create. Once you select it, you will notice how a few more buttons appear on the screen. Select the “Write Tag” option.

A prompt will appear asking you to keep the phone on top of the tag. After doing so, you can write on the NFC tags pretty fast. After the writing is finished, the app will show a notification saying the same. If the writing failed in the first attempt, try again.

After following the steps mentioned above, you can validate whether or not it has worked. To validate, you can select the scan tag button within the app or use the amiibo within the game.

Well, speaking of legality, Amiibo NFC Android is not strictly speaking legal. It is an act of piracy as you are using the amiibo data to make a copy of the card without having the permission of Nintendo.

It is incredibly hard to get the original cards as they are very expensive and rare, which results in the fans finding other methods to get them. However, the item’s rarity does not make it legal to do this.

Can you use phone NFC as amiibo?

As long as the phone you are using supports NFC and can write them; you will be able to use them as NFC Amiibo.

Can you spoof amiibo with Android?

You won’t be able to spoof it directly, but it is possible to spoof Amiibo through an Android device as long as it can write data onto an NFC 215 card.

Do NFC stickers work with amiibo?

Yes, NFC stickers work with Amiibo, provided they are the NFC 215 version.

Can I use my phone as an NFC tag?

The phone cannot emulate an NFC tag and only reads or writes on them. The phone emulates an NFC reader writer and not the tag. Therefore, using your phone as an NFC Tag is impossible.

Hopefully, this article has been informative and has provided you with everything you need to know regarding Amiibo NFC Android.

How To Catch Spider Crab In Animal Crossing

How To Unlock School In Animal Crossing 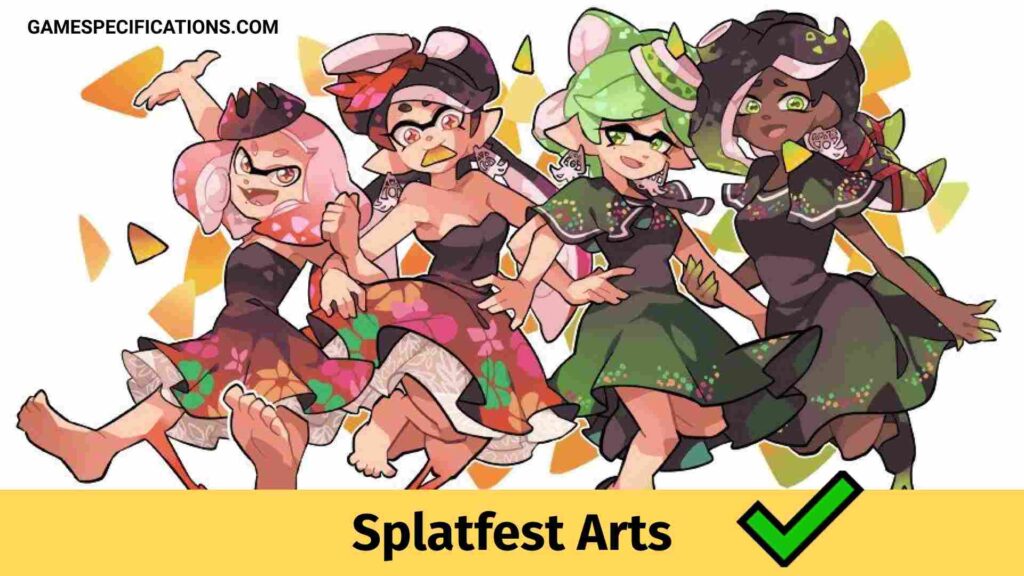