Red Dead Redemption 2 is a big open-world game where the players live in a cowboy-style environment. Developed by Rockstar Games, the players absolutely love playing it. The game begins in the Wild West era, were robberies, killing, gangs, and shooting is just normal. With great graphics, the game itself is unique and has a good set of weapons as the developers released the online version of GTA V, where players can play together. RDR2 also received a similar update in 2018, where the players can play on a huge open world with thousands of missions.

Red Dead Redemption 2 Elk Locations are important if you want to kill this massive sized animal. These animals are not spawned everywhere, and you need to have a set of locations to confront them. These Elks rewards you with many different craftable materials and rare items. There are three types of known Elks in the game: Rocky Mountain Bull Elk (Male), Rocky Mountain Cow Elk (Cow), and Legendary Elk.

In this post, I’ll go through all the locations of each of these elks and guide you on how to defeat them.

RDR2 is an open-world game with huge forest areas. There are hundreds of animals in this forest. Elk is one of the species of animals found in these forests. These elks are found easily in certain locations, which I’ll discuss later in the post. These elks are called “Cervus Canadensis” in their scientific name. This big animal looks like a normal real-life elk, but they are extremely hostile towards humans in this game.

Killing a Red Dead Redemption 2 Elk will give you Elk Pelt, Elk Antlers, and Mature Venison. All these items are beneficial and can be used to craft some higher-level items. For Mature Venison, you can directly cook and eat it.

Elks have huge horns that can kill you instantly. Make sure you keep your distance from them while fighting.

Currently, there are only three types of Elks in RDR2 –

Rocky Mountain Bull Elk (Male) – These Elks are found near Ambarino and New Hanover. They are easily irritated by your presence, so maintain a good distance while hunting. You can gain their skin and antlers by hunting them. Make sure you use a long scope rifle or bow with improved arrows.

Rocky Mountain Cow Elk (Female) – These Elks are found near Ambarino and new Hanover. They behave the same as the Bull Elk, the only difference being Cow Elk are less startled than Bull Elks.

Legendary Elk – Legendary Elks are found near Bacchus Station near Ambarino. These Elks are more powerful and have unique white hair on them. Hunting them will grant you a Legendary Elk Pelt and Mature Venison.

There is not much of a difference in their appearance. But their strength differs a lot. Legendary Elk can certainly kill you faster than both the other Elks.

Although there are no exact spawn locations for each type of Red Dead Redemption 2 Elks, all the Elks are spawned independently in the maps’ Northern Region. As Elks prefer to live in colder climates, they are mostly found in the map’s Rocky Mountainous regions, namely, Ambarino and New Hanover. Elks are great climbers and can easily climb on top of these mountains. Following are the breakdown of all locations of elks –

Ambarino – This is a mountainous region with dense forests. You can definitely find elks in the middle part of Ambarino. The only location for Legendary Elk (Both normal and online versions) lies in the map’s middle part, as shown below. You can find the elk between Bacchus Station and the road on the east side of the map. Other elks are located in the Cumberland Forest section.

Annesburg – This section lies on the northeast side of the map and has many elks in the forest. This region has a dense population of elks, and you’ll definitely encounter at least two elks. Elks love to live around the Roanoke Valley and live in the caves nearby.

New Hanover – There are fewer Red Dead Redemption 2 Elks here compared to other locations. On the northern forests of New Hanover, the game can spawn few elks depending on your luck. But to find elks confirmed, you have to move more north near Amberino.

Finding Red Dead Redemption 2 Elks is one a small problem compared to the task of killing them. To get extra rewards like a perfect pelt from elk, you need to kill elks with special sets of weapons. These weapons are designed in such a way that they don’t damage the Pelt. The only two weapons capable of doing this are Long Scope Rifle and Bow with Improved arrows. Hunting elk can be a little tricky if you have less knowledge. If you know the weak points of elks, you can easily one-shot them with some weapons.

Hit the arrows on the head of the Elks to kill them instantly. If you miss, elks will come to fight with you or run away.

Drops obtained from hunting Elks differ from the way you kill them. A perfect hunt will award you with a rare “Perfect Pelt.” Whereas “Good Pelt” and “Poor Pelt” for poor huntings. Complete distribution is as follows –

You can cook Mature Venison from the meat of Elks. Other materials obtained from Elks can be used to craft multiple items. These items are as follows –

Red Dead Redemption has provided good mechanics of hunting and crafting multiple items. Elks are unique animals is found in certain areas of the map. There are three types of elks, and each of them rewards differently. Using the locations mentioned in the post, you can easily find your way to Elks and kill them to get pelts. 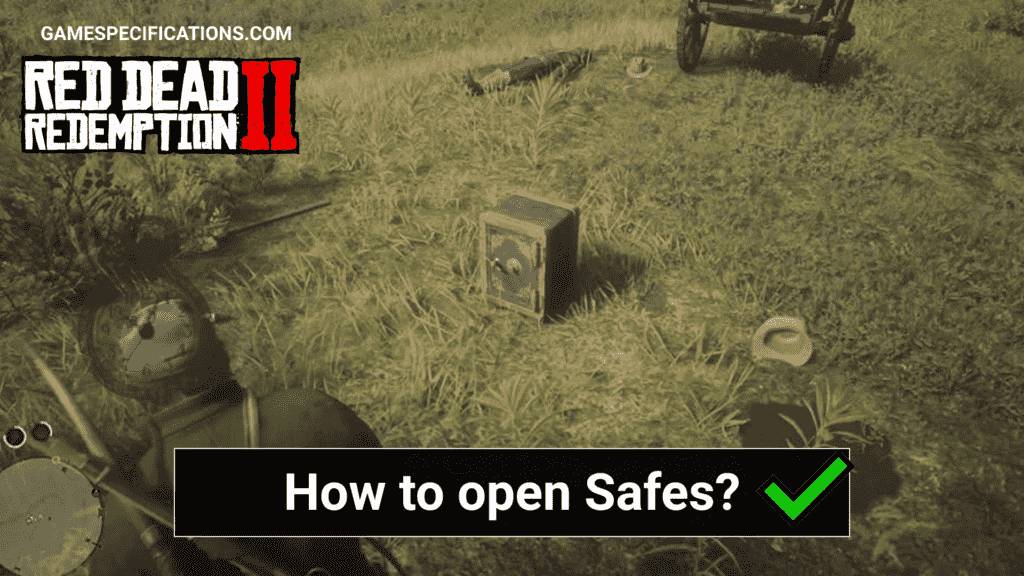