The recent Wastelanders update in Fallout 76 has turned the tables around for the game. With each new installment, Bethesda makes new improvements to enhance the player’s experience. Comparison is often made between the recent two installments in the Fallout series. Though both the games seem similar in many ways, there are a few points that distinguish Fallout 76 from Fallout 4. Let us see the two games on common grounds and decide the ultimate winner.

Fallout 76 Vs Fallout 4 is the most anticipated battle among the Fallout Series, even more than fighting with Mythic Deathclaw. Both the games feature the same Creation Engine, but players have different opinions on them. 76 was released with many bugs and fewer NPCs. Whereas Fallout 4 was clean of the game.

Let’s compare both the games on different factors –

Fallout series takes place in the post-apocalyptic world. There are in total six games in the fallout series, out of which Fallout 76 is a spin-off online action role-playing video game. It acts as a narrative prequel to all the previous Fallout games. It was developed by Bethesda Game Studios and published by Bethesda Software in November 2018. It is the first online multiplayer game in the Fallout series, where the player character has to explore the open world. The players can either wander individually or with a team of a maximum of three players in a post-nuclear war environment.

The game is set in twenty-five years later in devastated West Virginia, which needs to be rebuilt and re-colonized. On the ‘Reclamation Day,’ the player character and other residents are free to repopulate the Wastelands. However, there is still a threat to the Wastelands, and that is the Scorchbeast. The Scorchbeast was awakened after the great war and needed to be eliminated to protect the Wastelands. Now the player character has the responsibility to defeat this giant creature using nuclear weapons.

Currently, Fallout 76 is available on Microsoft Windows, PlayStation 4, and Xbox One.

Fallout 4 is the fourth installment in the Fallout series that was released in November 2015. It was developed by Bethesda Game Studio and published by Bethesda Softworks. The game is set in an open-world environment, where the players have a choice to switch between first-person and third-person perspectives. The story is set in a post-apocalyptic open world in the city of Boston and the regions surrounding Massachusetts.

Ten years after the events of Fallout 3, the story of Fallout 4 takes place in the year 2287. After the ‘Great war‘ that took place in 2077, states across the United States faced catastrophic nuclear devastation. The players control a character known as ‘Sole Survivor,’ who is in search of his kidnapped son.

As of now, Fallout 4 is available on PlayStation 4, Xbox One, and Microsoft Windows.

Seven major differences between Fallout 76 and Fallout 4 are listed below.

The major difference between these two games is that Fallout 76 is a multiplayer online game, whereas Fallout 4 is a single-player game. Fallout 76 has both cooperative mode and a competitive player vs. Player battles. Players can form teams with a maximum of three members and explore the open world. Fallout 76 has fulfilled the players long lost wish to play enjoy the game with their friends.

Another minor observation in the world of Fallout 76 is that the world around does not stop when the players take a look at their PIP-BOY in Fallout 76.

The only difference in both games is that VATS doesn’t really much work in Fallout 76. Since it is a live game, it cannot be paused in the middle.

Fallout 76 Vs Fallout 4 are different yet similar in some ways. Here are some common points in both the games listed below.

Each game of the Fallout series improvises itself in comparison to the previous one. Even though Fallout 76 has an edge over Fallout 4 in terms of Map, Weapons, and gameplay, the several glitches in the games can be irritating. These glitches divert the player’s mind and thus they are not able to enjoy the game to the fullest. So, we can say that Fallout 4 is better than 76. 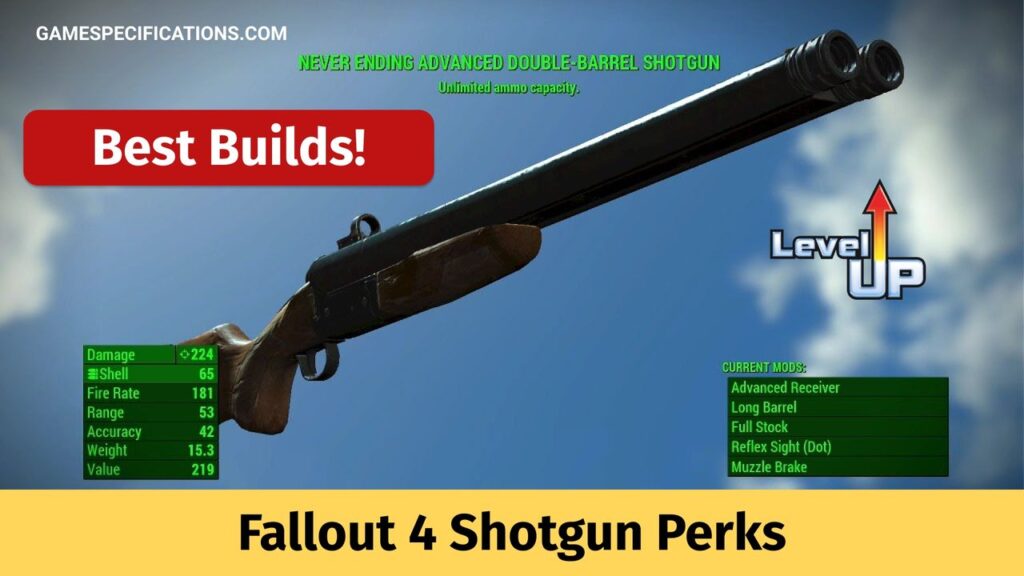 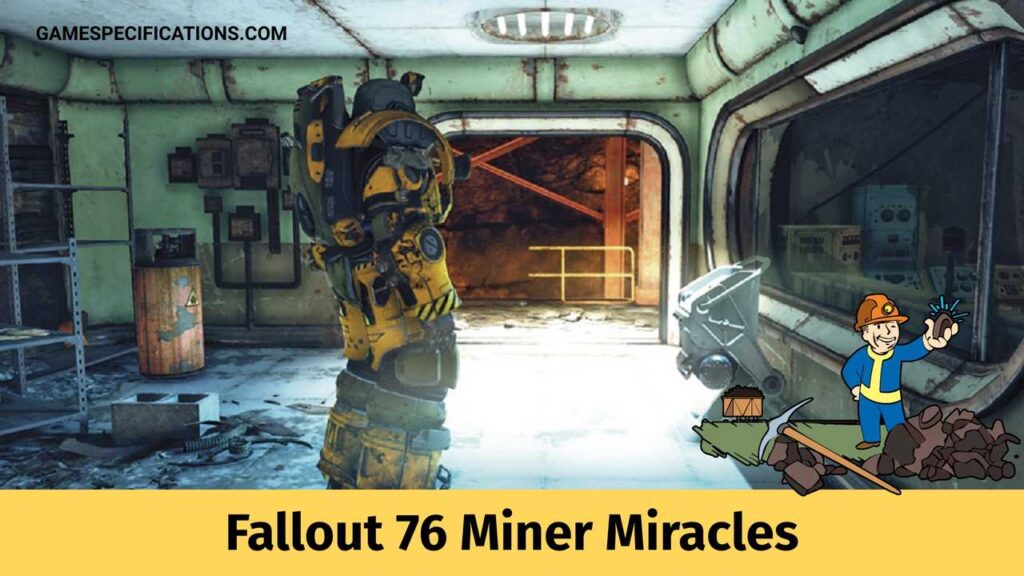 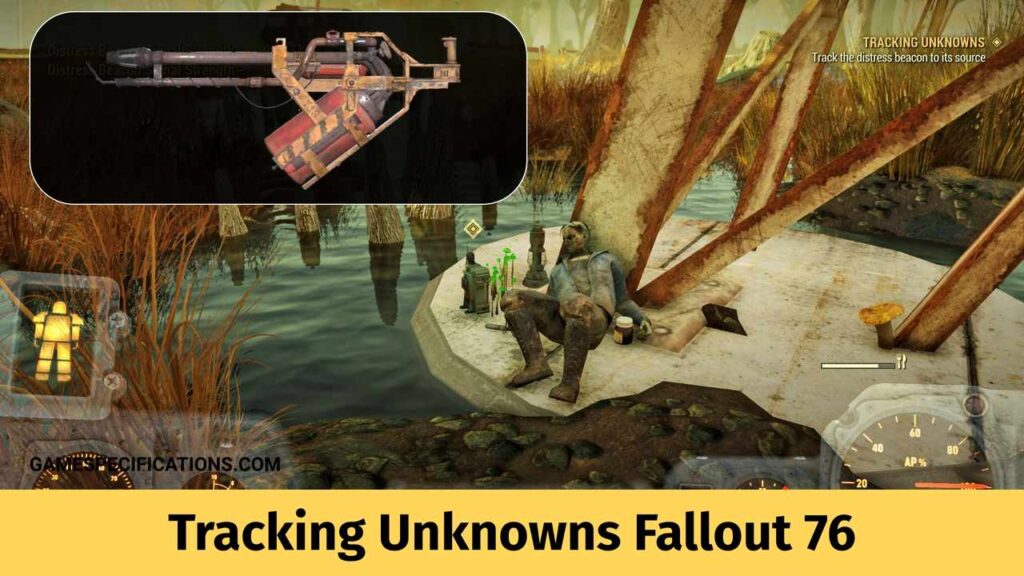