What Is The Chest Of The Source King?

As you will enjoy the Divinity Original Sin moving on different levels, you will find a chest in the source king. So, it is one act or map of whatever the game developers have designed and developed for excellent players like you. Once you complete the quest named “A Forge of Souls” in a single manner, it will provide you a key, but the loot at that point from the chest is not worthy for you. And in the game, a purple padlock symbol will indicate on the gaming screen, which looks like a magical lock apart from the mechanical look in the game.

How To Find The Key For The Chest Of The Source King?

In the game, you have to search and hunt for the key to open the Chest Of The Source King. After hunting and putting in some ideas, you will find the key by defeating King Baraccus. And by defeating him successfully, you will reach towards one chest having a purple lock and unfortunately without the key. At this point in the game, you will have to use a magical scroll, and players you have to purchase from a vendor who is located at Cyseal.

If you are lucky enough, it can probably get opened by having a high level in the lockpicking. Also, you can unlock the chest by reaching the end of campaigning a few events and after having an introduction with some other characters who were as a liability towards the source king.

How To Open The Chest Of The Source King In Divinity Original Sin?

You will see a padlock symbol in the game, which indicates a magical lock that is not mechanical. The magical locks in this game cannot be opened with an automated methodology, for example, the keys or lockpicks. The first method which will help you to unlock is by applying magic and especially with the Unlock magic or the scroll (Witchcraft) available in the game. Having a luck factor is a crucial element.

You can create one of these scrolls by using a Witchcraft scroll, or secondly, you have to learn the magic spell if you hunt and get the magic spellbook. And unfortunately, if you are not that lucky enough to find a spellbook, you are left with no other option to buy it in the game to enjoy further.

How To Obtain The Chest Of The Source King

So, if you are looking to obtain the chest of the source king, you have to unlock the scroll, which is available near the lab at the hidden place. And it is situated on the west side in the steam cloud. At the end of the steam cloud, there is one location. But getting towards that place, you must have a minimum of fourteen perceptions, and the door will disappear. Finally, you will enter the tomb and find the key in the corpse of Cassandra, and you can obtain the Chest Of The Source King.

What Are The Rewards In The Chest Of The Source King?

Once you open the chest in the source king, you will be availed of some rewards they are as follows:

What items are dropped by braccus?

What can we do if the key for the chest is not collected?

In the game, you must open the chest with the key. You cannot open it without the magical scroll and stop still dropping, similar to level 5 items or similar to like when you unplug from the chest.

Is Braccus Rex Chest And Chest Of The Source King The Same Thing? 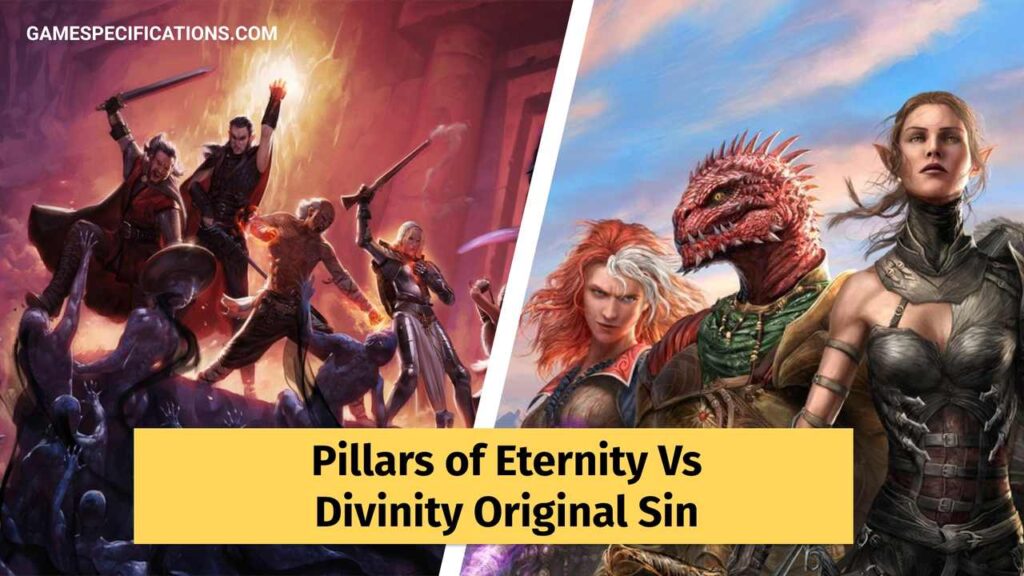 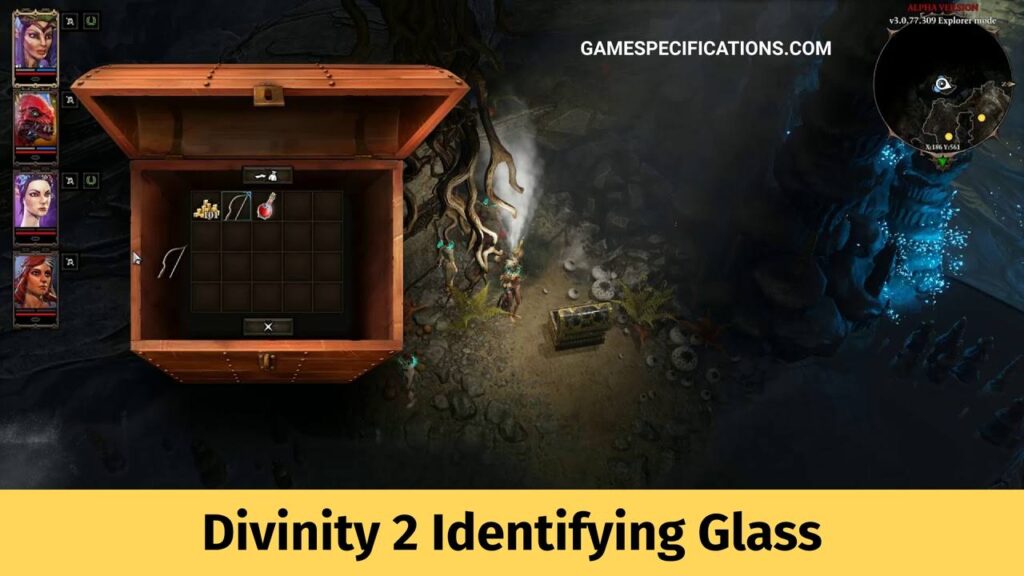