Ark Best Wood Gatherer refers to the various creatures in Ark: Survivor Evolved that can be used for gathering one of the most common and easily obtainable resources in the game – Wood. This article will attempt to list the top 5 Ark Best Wood gatherers.

That said, let’s dive into the world of Ark: Survivor Evolved and list the Ark Best Wood Gatherers, so you know which is the best Wood gathering option you could use in the game.

This section will list the top five Ark best wood gatherers according to the game players. The gatherers that we will be talking about in this section are –

Now let’s dive in and understand these wood-gathering helpers better.

Brontosaurus is a creature that is available to the players pretty early on in the game. Adding to the fact that we get this creature in the early stages of the game, it is also possible to tame it very easily. They only consume berries; however, don’t let this fool you as they have a big weight stat. Since they have a big weight stat, they can gather many construction materials, including wood.

They have huge tails, which allow them to cut down multiple trees and collect all the wood and thatch they can gather. Since they can do this, it makes them a great wood gatherer in Ark and allows them to be part of the Ark best Wood Gatherer list.

The Mammoth is yet another incredible creature that can be used for gathering wood. They are not as big as brontosaurus but let the size not fool you because when it comes to wood gathering, Mammoth has a trick up its sleeve. Mammoths have an affinity toward wood, which means they can get more wood resources than other creatures such as Brontosaurus normally would.

This feature of Mammoths allows them to be a crucial member of the construction team early on in the game.

While this article focuses on Ark best wood gatherer, it is not possible to talk about Mammoth without mentioning how they are very useful for different purposes. Another highlight of the mammoth is how it can decent itself as a survivor against wild animals that would otherwise cause harm. This makes Mammoths an even more useful creature.

In Ark: Survival Evolved, one of the most strange-looking creatures you will encounter will be the Roll Rat but remember not to judge this book by its cover as this is also one of the most useful creatures. You, as a player, will be able to ride the Roll Rat and give orders to it. Roll rat also is a very good creature as this provides a defense to the player.

Roll Rat can defend the base against external threats and other low-level players.

Roll Rat has a unique ability to passively gather supplies, and this unique ability makes them a valuable addition to your team. What this ability does is that it allows you as a player to make Roll Rat wander around the base, and as they wander within the walls of the base, they will collect resources which range from berries to thatch and, obviously, wood.

Therizinosaur or commonly called Theri in short is a monster available in Ark: Survival Evolved. These monsters can be used for multiple purposes. They are even stronger than Trex and can destroy the Ark Guardians, but that’s not what we’re here to talk about. We’re here to discuss why Therizinosaur is some of the ark best wood gatherers.

Therizinosaurs are great wood gatherers because they, too, like Mammoths, have an affinity for wood. However, unlike mammoths, their affinity is extreme.

This extreme affinity makes it easier for them to get the wood in a few swings. This ability and their terrifying reputation make them an incredible addition to your crew, whether for fighting the guardians of the Ark or building your base.

This means that Castoroides can harvest more wood when compared to other creatures. This ability and its affinity for wood make them the ark best wood gatherer.

If you’re wondering where you’ll be able to find Castoroides, don’t worry, as we shall look into it here. Generally, these creatures are seen in the various rivers and swamps on the island. They can be seen to be cutting down trees to build dams. They are normally passive creatures unless they are attacked. Unfortunately, if you attack them, they will be incredibly ferocious.

What is the fastest way to gather wood in Ark?

Using a mammoth, Castoroides, Therizinosaurus, or a Chainsaw is the best way to gather wood in Ark. The creatures mentioned here are capable of gathering huge amounts of wood.

Are mammoths good for getting wood in Ark?

Mammoths are very good for carrying wood in Ark. They’re capable of carrying 12.5 weight per stack which is better than even a beaver, all thanks to their affinity to wood.

What dinos are good at getting a wood ark?

Are trikes good for the wood ark?

Trikes are very good for harvesting berries when a player is starting out. While they gather berries, they can also gather wood and thatch.

Hopefully, this article has been insightful and has given a better clarity on Ark Best Wood Gatherer and would lead to a better, more strategic, and more enjoyable gaming experience.

How To Rotate ARK Objects For Better Visuals 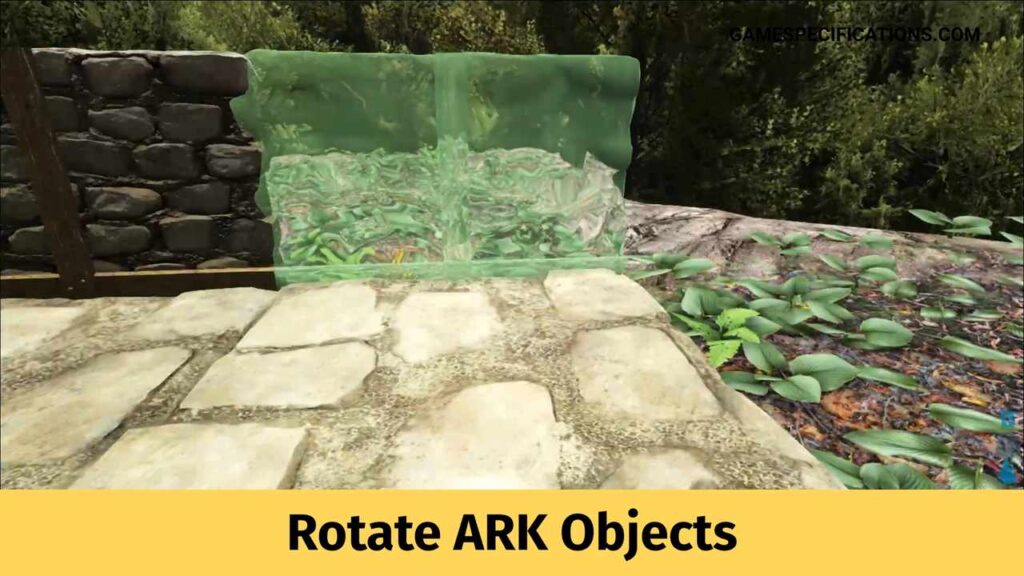