If you are searching for the Pet Simulator X Codes, you have reached the right place since we try to keep you updated with the latest codes as soon as they are released. But one thing you should note down that as soon as you come across these redeemable codes, you need to use them, or they will expire! All the codes mentioned here are tested and then released via this post.

The teaser of Pet Simulator X expressed how the gaming environment will be looking; even the Twitter account of BIG Games tweeted many times, showcasing and leaking the game features before the game’s actual release to create excitement among the players.

Note-: Please try to copy the exact code as it is mentioned above, or you may not be able to use it.

It would be best to keep yourself updated on expired codes so that you do not end up with useless codes.

How to Redeem the Pet Simulator X Codes

Knowing the codes will not help you with the rewards; therefore, you have to learn how to use these codes. It is effortless to redeem the codes for which you will get free rewards in Pet Simulator X.

Few tips for the Game

So, these few topics will help you with the codes as well as understanding the gameplay; at last, a few tips are added so that you do not struggle much while making progress in the game. 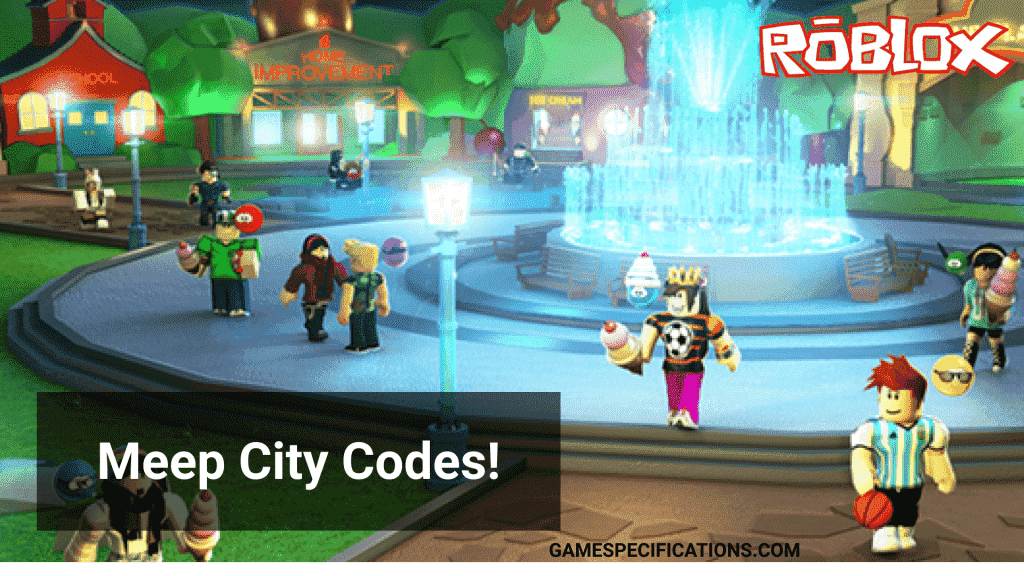 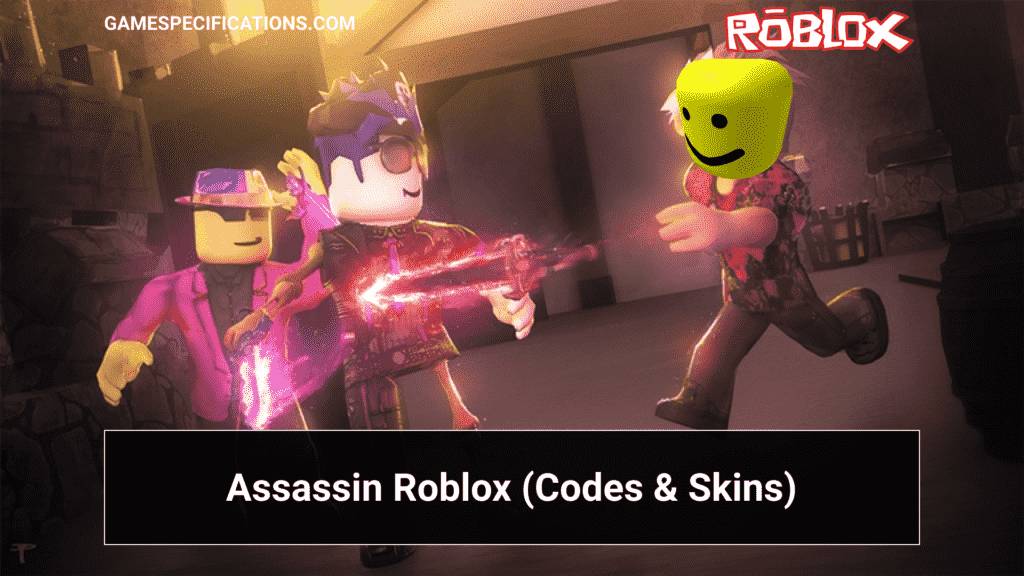 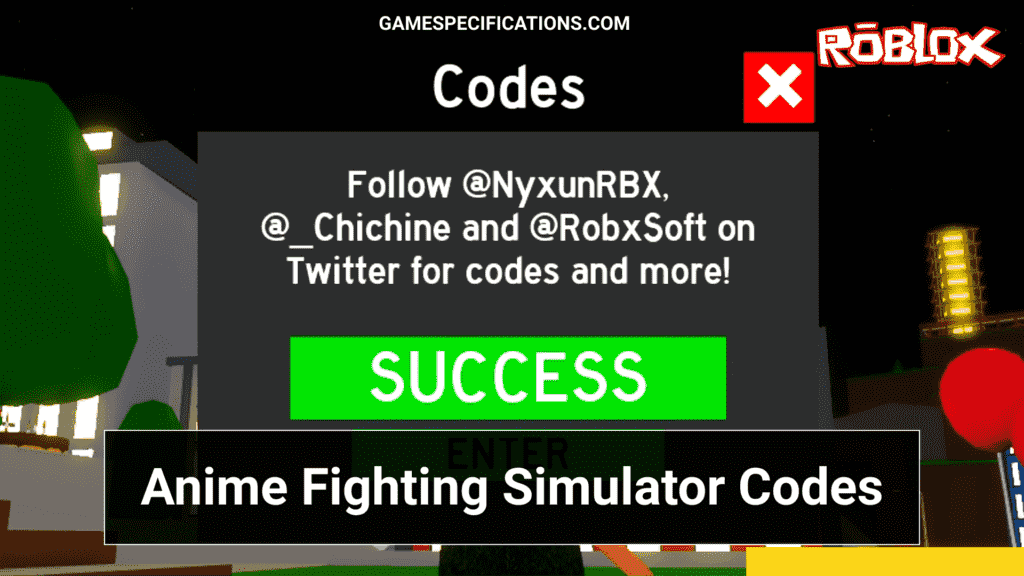 how do you get pog cat

Pog Cat is obtainable from Pog Egg but since the egg itself is removed you cannot obtain it anymore. The only way of getting is through fusing pets.

I tried all the codes, but they all did not work! Can you help me?

We’ve updated the post with new codes. Can you try again?