Valheim System Requirements will help you understand the basic configurations which are needed to play the game. Even in mid-tier computers, Valheim struggles to get 100+ FPS. With a proper idea of requirements, you can save your money if the game is not supported in your system.

This upcoming survival game has already created a lot of buzz between the gamers since it launched its Early Access. Valheim, the third most played game of steam, is an adventurous game based on Viking culture. It is a periodically generated world that holds unique challenges and opponents for each player. Centered around brutal explorations and survival, this multiplayer game has a lot to offer.

This guide will walk you through all the basic requirements for Pc and laptop to install Valheim.

Recommended requirements are the specifications that support even the higher graphic settings in the game. The Iron Gate studio listed a few recommendations to have a great experience with Valheim. They are as follows:

As of now, valheim is only available on Windows and Linux. But if you want to play the windows version on your Macbook, then it is not impossible. Here are the best two ways to get Valheim (Windows version) on your Mac book:

Boot Camp is a free tool in macOS that allows you to switch to Windows. It is stored in the hard drive to use the Mac as a Windows PC.

GeForce Now is NVIDIA’s gaming platform where one can play Windows-only games in the cloud.

How much RAM does Valheim server need?

Valheim Server hosting is one of the tricky things to do. You can host your own private server over the cloud to host the game 24×7. Although the server Valheim System Requirements may vary depending on the tasks you do in the game. 2GB of minimum RAM is required to host a Valheim server and the recommended amount is 8GB. Moreover, you need 2GB of hard drive space in the server. Make sure you use SSD as it has many advantages over HDD.

Valheim Servers have the capability to run headless. But I would recommend that you have a separate clean server dedicated for Valheim. With the use of your own server, you can build houses and save them on the cloud. You can even get the server-saved files and shift the server whenever you want.

Can you play Valheim Offline?

Yes, you can indeed play Valheim in offline mode. Internet connection is not necessary for progressing your adventure in Valheim. All your saved files and progress will be locally saved within your system. Although, if you want to play with your friend, either you’ll have to host a local server, or have an internet connection.

We hope that this guide answered all your questions regarding the Valheim system requirements. Now get your gear of Valheim; you’ve got bosses to defeat!

Valheim Best Weapons List
Valheim Ancient Seeds – How to get them?
11 Games Like Valheim To Enjoy The Open World 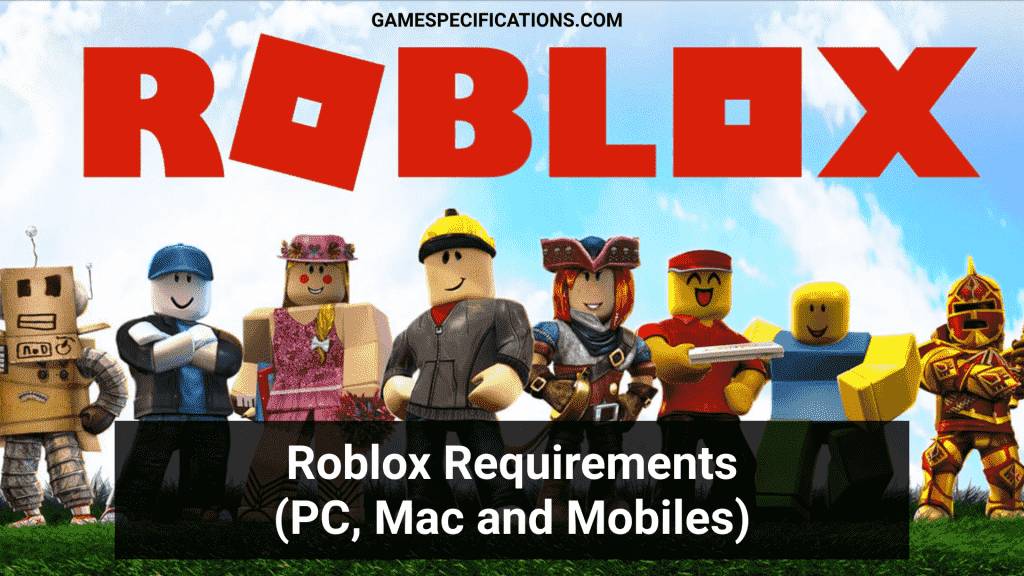 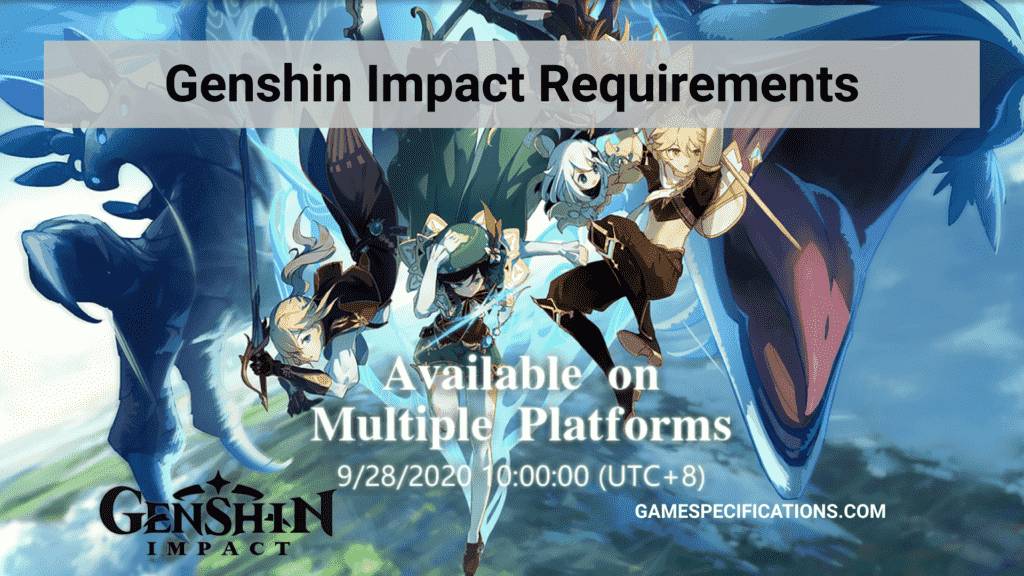