Engaging oneself by playing a video game is quite common in this present generation. They spend their time playing, firing, and killing the enemies. Each game has its own special features, and many don’t get to play all the games and experience their specialness. We have decided to bring out the similarities and differences between these two games to make things easy for you.

Pokemon Unite vs League of Legends is an interesting topic that any game lover would love to go through. In this article, you will get to know about the games and their specialties. I think it’s quite hard for you to decide which one is better.

Which Game Would You Choose?

Pokemon Unite is an online multiplayer game played for free and published by The Pokemon Company. This game is played with two teams, and each team is of five players, and they will have their own Pokemon. The entire game is divided into two halves, and each of the parts will have multiple game control points.

A player has the opportunity to score points by defeating the “wild” Pokemons, and they are made to move forward to control points so that they can reach the goal. There is a check by setting a time limit at the end of each level. And so the team that has more points at the end of the particular time is considered the winner. This game is also enriched by having a “Unite Move” for each of the Pokemon characters.

Overview of League of Legends

When it comes to Pokemon Unite vs League of Legends, the latter is no less equal to the former game. League of Legends is an online multiplayer battle arena that Riot Games developed. This game is also played with two teams, and each team is of five players and is played between player versus player combat.

There is a character named “Champion” for each of the ten characters, and they are gifted with unique abilities. They can also become more powerful by collecting Experience points, earning gold, and can buy items to defeat the opponent. This game is crowned with the fact of an international competitive scene composed of 12 Leagues. Recent reports of April 2021 say that 155 champions are available to play.

Similarities in Pokemon Unite vs League of Legends

Pokemon Unite vs League of Legends doesn’t mean that they have differences and stand apart in opposite directions. They have some of the similarities too, and those features make it more interesting and a most used game among the youngsters.

Differences in Pokemon Unite vs League of Legends

Every game will have its own positives and negatives, and that is why a game is praised to the sky and at the same time criticized at its fault. Similarly, when we have a comparison between Pokemon Unite vs League of Legends, it is necessary to have a look at its differences too for a better understanding of both of the games.

Which Game Would I Prefer?

If you want to experience a new fresh game with the same basics as RPG games, you can definitely try Pokemon Unite. But on a large scale, League of Legends is a well-established game with tournaments and impressive fan followings.

Some Other Game Comparisons 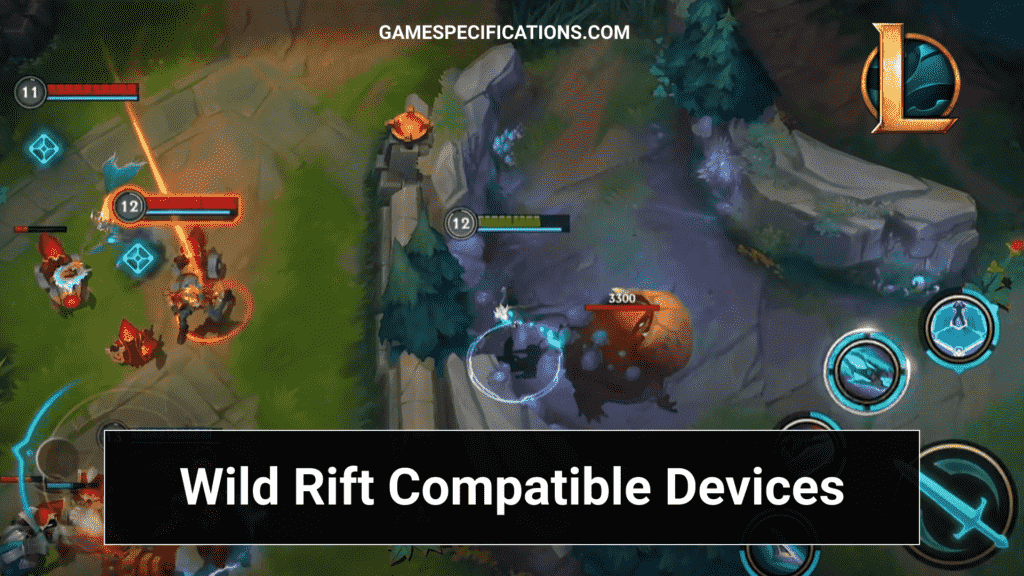