In Nioh 2, you have to face so many boss’s wars. Among these bosses, there will be one boss called Tatarimokke. For a tough fight with this boss, you have to understand all the strategies for encounter Tatarimokke. This article will help you with all the information related to Tatarimokke.

When you go on the mission, then you have to fight with Nioh 2 Tatarimokke. Where the boss comes that place is an irregular platform where poison orbs are found near the building. By using this poison, you can increase your damage power for killing the boss.

It is a cave area, so it gives you a tough competition, so make sure you bring your A-game and time correctly.

Tatarimokke is an owl with a massive body, and he has extraordinary power that he can attack by using claws and wings. Please don’t shoot him while he is fling when he comes on land, then make counterattack on him.

The best way to attack Tatarimokke is to attack his eyes focus on his eyes using the most effective weapons such as burst Counter. When you hit on his eyes, then it can damage health, and ki damage both things.

Tataimokke is a giant Yokai owl that has many aerial and land attacks. His weakest spots are its three eyes and its purity and fire resistance. For killing the boss, you have to attack his eyes, make a counterattack on his eyes. By following this instruction, you can kill Nioh 2 Tatarimokke. He can dive on air, and he can also attack from the air. But you don’t have to panic; you have to wait when he comes on land, then you start attacking it. There are urns in the arena. You break this and get a purity buff which is useful for your weapons.

Tatarimokke is a Boss in Nioh 2. He is an angry flying owl yokai that can lead to several damages, and he is a central part of the mission. His resistances are in Corruption, poison Paralysis. When you know his weak side and resistance, you can quickly kill this owl. It is not a very tough boss. Many bosses are more challenging to kill than Nioh 2 Tatarimokke, so you can easily kill him when you know all the strategies. Follow all structure and easily destroy your angry enemies.

How to fight against Nioh 2 Tatarimokke?

Tatarimokke is a kind of owl who is a boss he can attack in air and land. If you want to kill the Nioh 2 Tatarimokke, then you have to kill his three eyes, his holding black soul in its claws, that follow you when Tatarimokke comes. For stopping this, you have to attack souls by using weapons then it gets disappears. If you go sideways, then they can’t follow you correctly. After that, Tatarimokke comes on land for attacking you. Go ahead and start shooting on him.

Tatarimokke can also attack from the air that is very tricky to protect yourself from his war. He can attack straight forward, but the range is extensive, so you can not protect yourself from going far. So make little sidestep quickly when they attack and start shooting on his winks, eyes, body.

He can also make a Burst Attack from the air when he gets red, then he goes in perspective and starts attacking from the air with a lot of ki damage. please wait for a while when he comes on land, then start attacking

He can also defense her self from the land. When he comes on the ground, he mostly attacks wings and beaks; wait a while when he stops attacking you and then start your counterattack. You can also do one thing go closer to Tatarimokke and then attack. Sometimes his attack will not work from a very close distance. He can also have the power that he can shoot a red laser from a standing 180-degree angle. He can also shoot several kunai from the air. Protect yourself from these shoots

When you kill the Nioh 2 Tatarimokke, your mission will be completed to collect his soul core. This soul core will provide you unique demons’ abilities, and they are attuned to your Guardian spirits. Recently, Nioh 2 add one additional thing: Yokai abilities, which you also get with Soul Core. This soul core can be collected by killing several powerful yokai. By using the soul core, you can collect different things, which is helpful in games.

Moreover, you can follow this guide to find 150 Nioh 2 Kodama Locations To Get Free Spirits.

Here we provide you all the necessary information about the Tataimokke, How you can kill this, and what rewards you get after completing the mission in Nioh 2. So go and enjoy this mission and kill the Tataimokke boss. 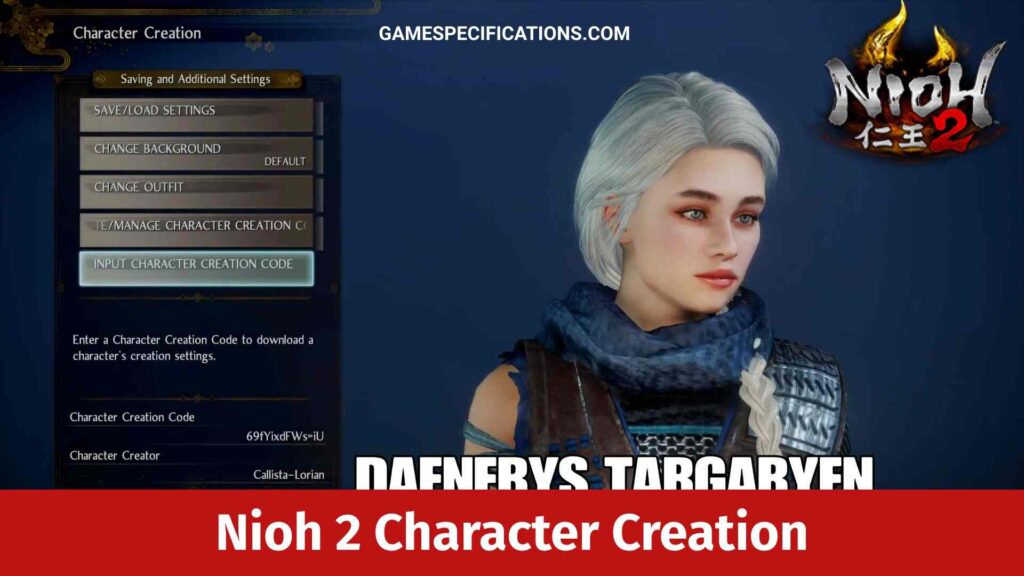 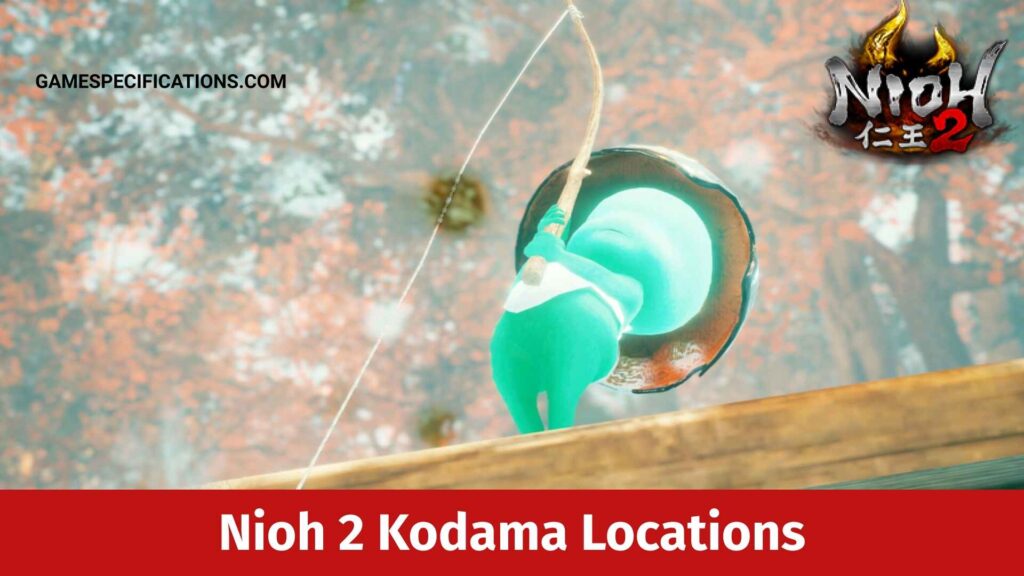 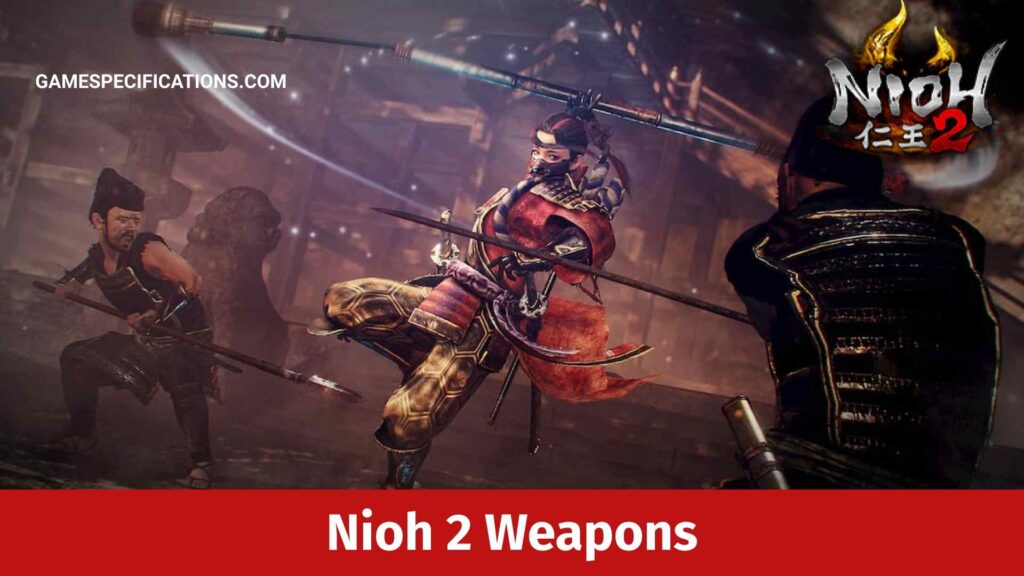